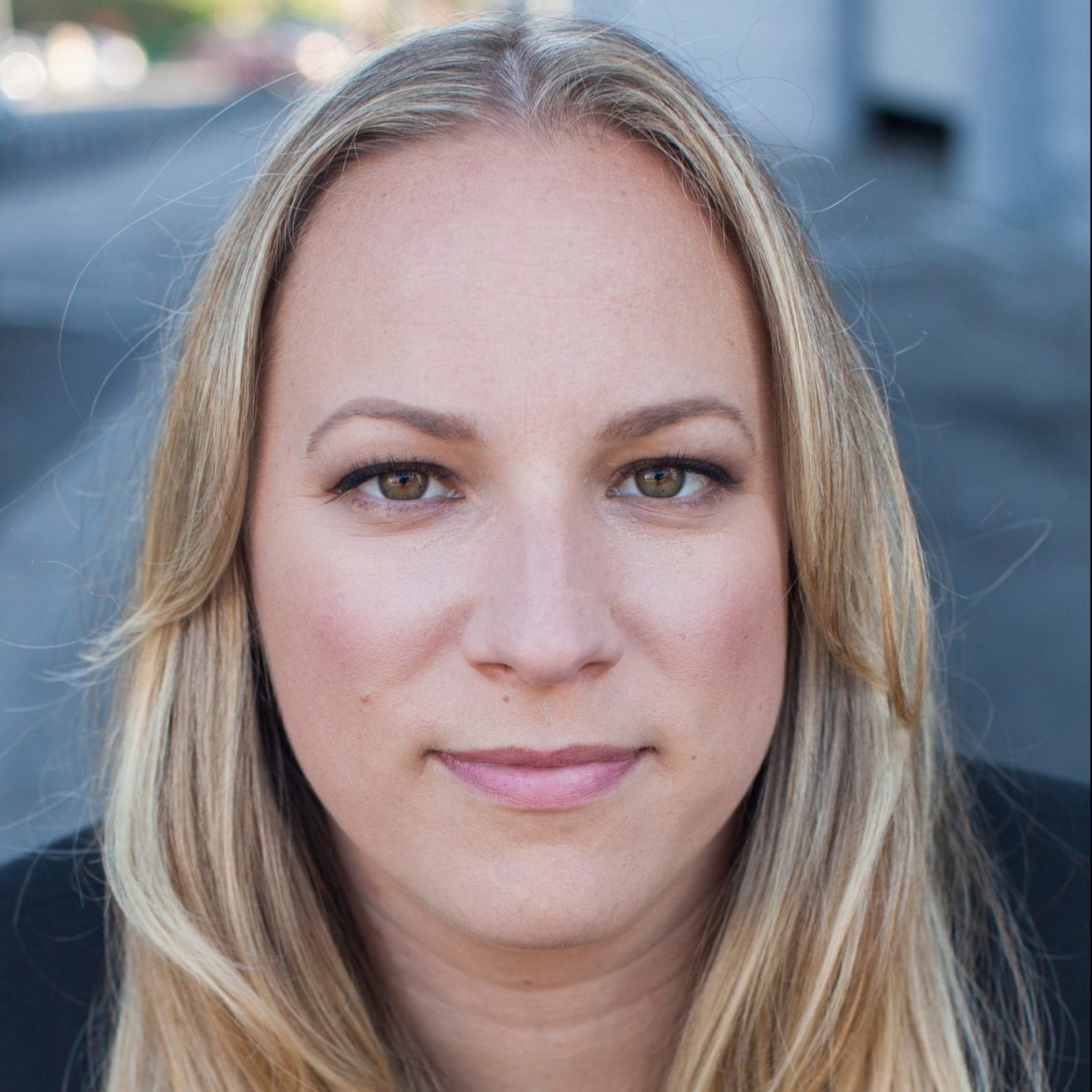 Toni Wallace is the Co-Head of Global Music Brand Partnerships at leading global talent, entertainment and sports company, UTA. Wallace has cemented herself as a leader in the entertainment and technology industry over the last 15 years. In her current role, she is responsible for leading brand strategy and marketing partnerships for UTA’s world-renowned music roster of over 1000 artists. Wallace built UTA’s Music Brand Partnerships team from the ground up over the last four years and in 2020 she and her team of 12 have secured over 300 partnerships and built an eight-figure branding business for the agency. Wallace is personally responsible for brand strategy and partnerships for acclaimed artists such as Post Malone, Chance The Rapper, Bad Bunny, Jason Derulo, Karol G, 21 Savage, Offset and many more. She also ran sponsorships and experiences for Post Malone’s Posty Fest, H.E.R.’s Lights On Festival, Marshmello’s Mello Dees, and Swizz Beatz and Timbaland’s Verzuz.

Prior to joining UTA, Wallace ran brand partnerships and licensing for five years at Columbia Records. She initially ran the West Coast Brand Partnerships Team but was quickly responsible for the US. While at Columbia, Toni personally developed brand partnerships for Pharrell Williams, John Legend, Jack White, Barbara Streisand, The Chainsmokers and many others. Before Columbia Records, Toni spent the first five years of her career at Microsoft where she was a Senior Product Manager for Xbox and Window Live Services and a Marketing Manager for Microsoft’s Worldwide Partner Program which was named the number one channel program that year.

Passionate about the intersection of music, entertainment and technology, Toni has spent her career creating innovative partnerships and marketing platforms for artists and brands. Wallace’s success spans across music genres, online services, live touring, festivals, endorsements, sponsorships, ad campaigns, games and product development. Toni was responsible for one of the first VR and AR partnerships in music in 2014. During Covid, some examples of her work include Post Malone’s first-of-its-kind Nirvana livestream tribute concert on YouTube which raised over $500K and was nominated for a VMA for “Best Quarantine Performance.” She also partnered Chance The Rapper with General Mills to bring America the first virtual Teacher Appreciation Award show on Instagram Live and with Ralph Lauren to launch the first bitmoji fashion collection on Snapchat. Most recently she partnered Bad Bunny with Corona, Adidas, Cheetos, and many more.

In 2020 Toni was named to Billboard’s 2020 Women In Music, Pollstar’s Women of Live, and Variety’s LA Women Impact Report.  She was also featured on Billboard’s Branding Power Player List in 2019 and in Billboard’s Inaugural Pride List of Industry Shaping LGBTQ Executives in 2019. Toni has an MBA from UT’s McCombs School of Business and a BA from Northeastern University.