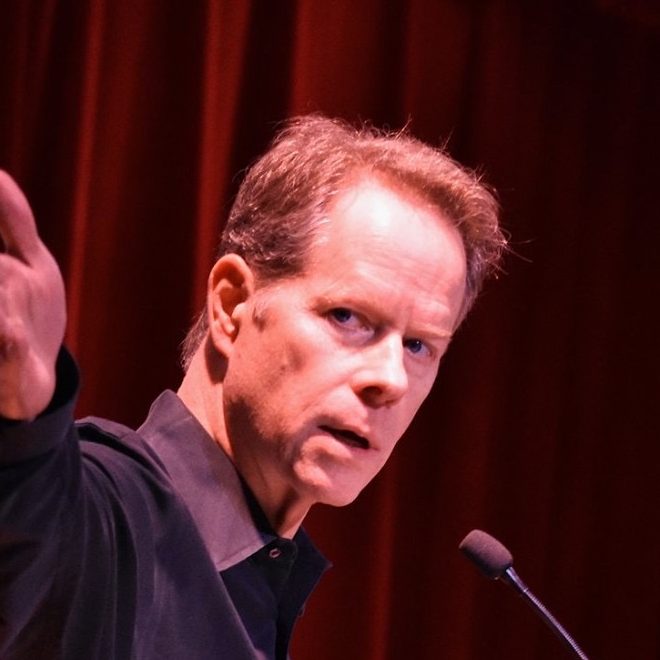 Tom Truitt serves as a Partner and is the head of the Entertainment practice at Buffkin-Baker in its Nashville office. He focuses on senior level executive placements in all areas of entertainment companies with emphasis on music, technology, gaming, eSports and related enterprises. In this role, Tom brings 22 years of executive recruitment experience and relationships throughout the world.

Previously, Tom founded and ran his own boutique search firm called MusicRowSearch. As well, Tom launched and runs the very successful event series called WHO KNEW. This is a bi-monthly networking event that draws over 500 people to hear highly accomplished entertainment industry executives sharing their stories, wisdom and predictions for the industry.

During the pandemic, Tom has launched an online only version of WHO KNEW, called The Smartest People In The Room. This has quickly become a very popular series which features a 1 x 1 conversation between two highly accomplished music industry executives or personalities.

Tom is a graduate of the University of North Carolina at Chapel Hill and also earned his MBA at Vanderbilt’s Owen School of Graduate Management.