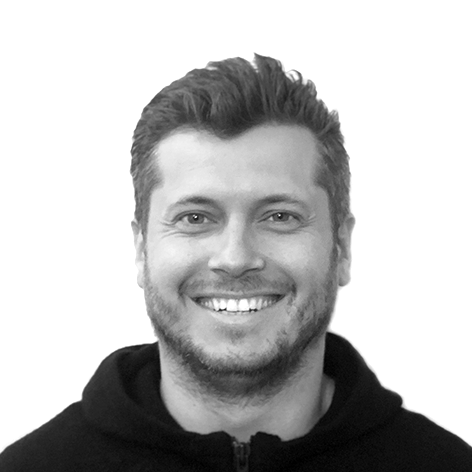 Ginzburg leads Blockparty and the mission to build a blockchain-agnostic platform for collectible NFTs at the intersection of art music and culture. Blockparty launched their MVP In August 2020 with a number of mainstream oriented drops, including first digital artworks by Ryan Keeley, Harif Guzman and MadSteez, the first 3lau/Slime Sunday drop, Adventure Club, and others. The platform is re-releasing in March with an integration to mint onto the FLOW blockchain.

Earlier, Ginzburg was Chief Business Development officer at Blockparty Tickets where he introduced blockchain as an NFT powered ticketing system to music festivals and professional sports teams, including a partnership with the Sacramento Kings of the NBA.

Before entering the Blockchain and entertainment spaces, Ginzburg managed a fine art fund where he transacted more than $150 million in blue chip artworks. Ginzburg studied at Miami University in Oxford, Ohio as well as The New School in New York.