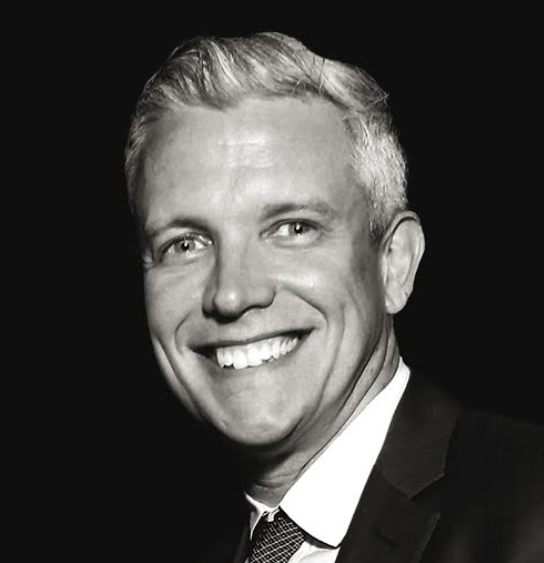 Veteran A&R exec Rob Stevenson recently joined 300 Entertainment as a partner. The move sees Stevenson, who was most recently executive VP of A&R at Universal’s Republic Records, reuniting with 300 co-founder and CEO Kevin Liles, with whom he worked for five years at Island Def Jam.

Stevenson assumes an active role in top-tier affairs at 300 and will be overseeing a number of high-priority growth projects, including new initiatives in distribution, publishing, and consumer engagement.

During his time at Def Jam in the ‘00s, Stevenson signed and worked closely with such acts as the Killers, Fall Out Boy and Sum 41. In 2008, he moved on to Virgin Records America, where he was named president of A&R and oversaw the A&R team that produced hits for Katy Perry, LCD Soundsystem, the Decemberists, Alice in Chains the Beastie Boys. He joined Republic in 2011, where he supervised the A&R team and signed or worked closely with Gotye, Of Monsters and Men, James Bay, Amine, and Post Malone, and also a relaunch of Casablanca Records.

Stevenson says: “I’m excited to write this next chapter of my career with the team that helped me begin my journey in the music business.”

He says  “In so many ways this doesn’t feel like a new job, but a return home. “I’m looking forward to working with Kevin and the 300 team to craft a modern definition of what a record label is, and how best to support artists, today.”

Liles added, “Rob and I share a very clear vision of an artist and digital first company. His experience, leadership, and love for music makes him a perfect fit amongst our senior leadership team. As partner, he will work directly with me at creating the next chapter in the book of 300.”