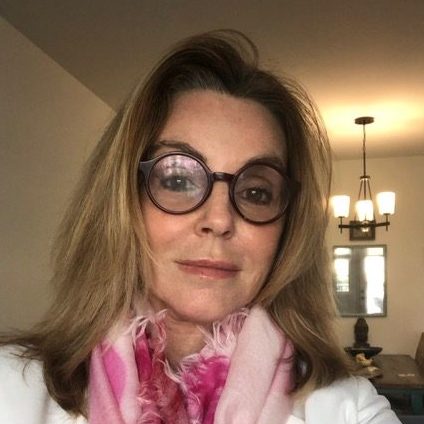 Laurie B. Kirby, Esq. produces FestForums Santa Barbara NYC, and San Francisco and Best of the Fests, a B2B conference and awards event for music, film, food and wine festival organizers.  The conference addresses how to improve the fan/attendee/talent experience at festivals.

Laurie was the former President and Chief Creative Officer of XLIVE, formerly the International Film Festival Summit and IMFCON (International Music Festival Conference & Lineup Magazine. She has also managed and done consulting for dozens of film festivals and filmmakers as well as served as a producer and consultant on many independent films.

Laurie was an attorney for over twenty years and established The Legends of the LPGA, the senior division of the LPGA. She has represented professional athletes, newscasters, musicians, golf properties and nonprofits.

She has served on, and presided over many non-profit boards throughout her career. Best part of Kirby’s gig are her three children and one grandchild.