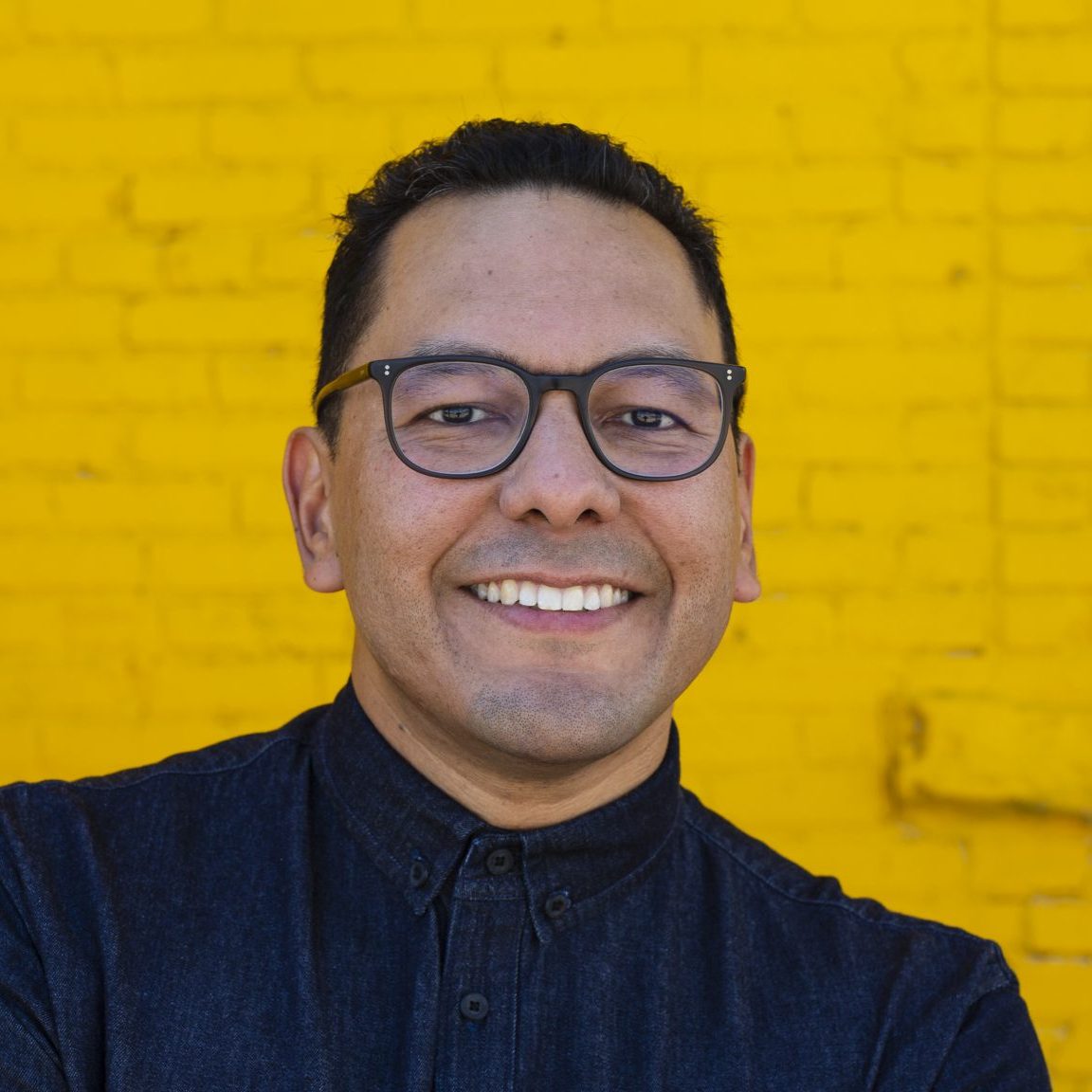 Alan Greyeyes serves as the Festival Director for the sākihiwē festival and runs the artist and project management company, Ogichidaa Arts. He also volunteers with the Polaris Music Prize board of directors; the RBC Convention Centre board of directors; the Rap category committee at the JUNO Awards; the Mayor’s Indigenous Advisory Circle for the City of Winnipeg; and the Indigenous committees at the National Music Centre and the Winnipeg Folk Festival.

Alan is a member of the Peguis First Nation. In 2020, he received the Arts Award of Distinction from the Manitoba Arts Council and the Kevin Walters Legacy Award from Manitoba Music.