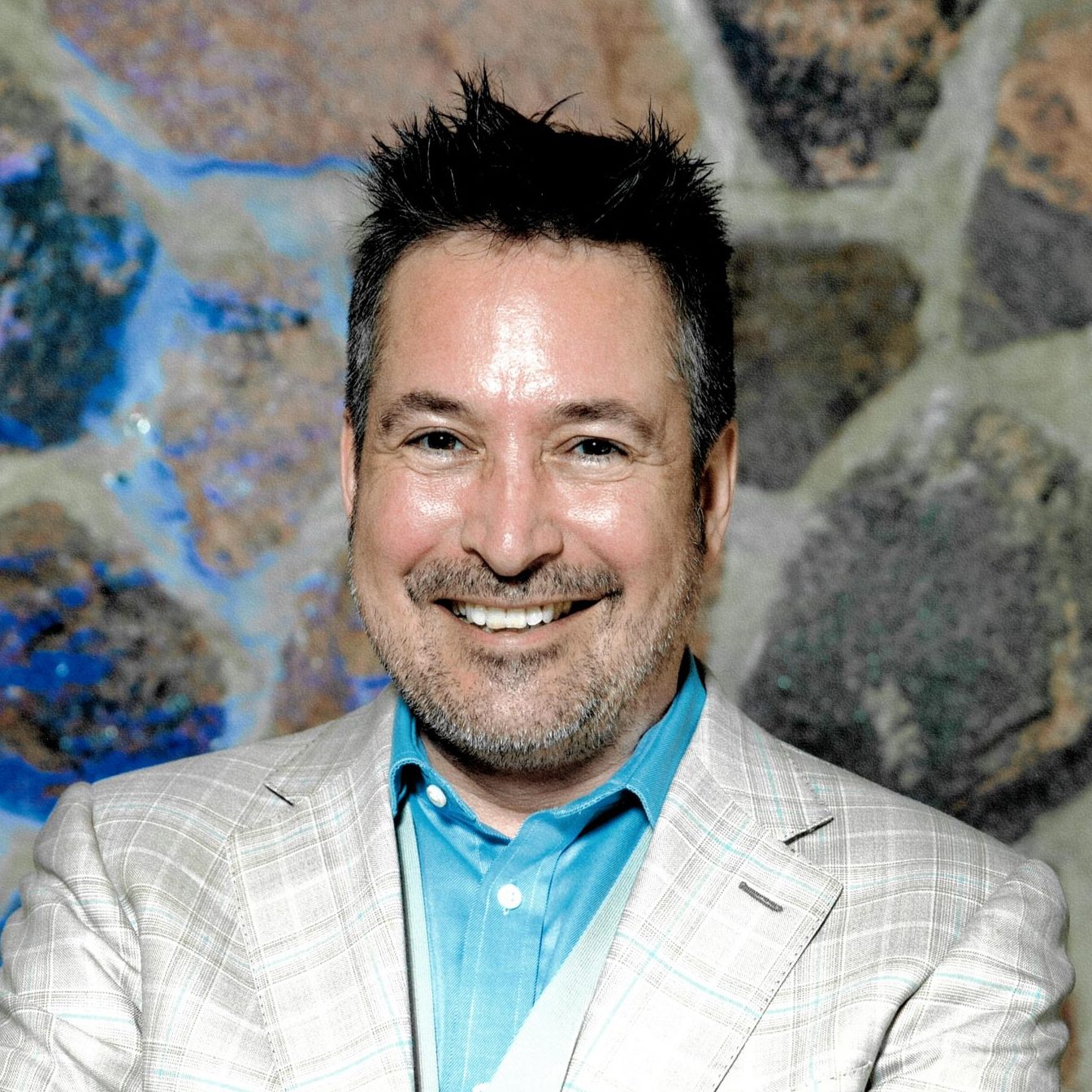 Based in Toronto, Jeffrey Crossman is the trade commissioner covering all the creative industries.

Jeffrey has been working in support of the arts and cultural industries since 1991.

Before joining the Trade Commissioner Service team in Toronto, Jeffrey was posted as a cultural trade commissioner to the Consulate General of Canada in New York (2002) and the High Commission of Canada in London (2006).

Prior to working for Global Affairs Canada, Jeffrey held senior policy development, program delivery, and finance and administration positions with the Department of Canadian Heritage in Ottawa, Montreal, Quebec City and Toronto.

Jeffrey holds an MBA from Montreal’s Concordia University and an undergraduate degree in economics.  He is fluent in French.