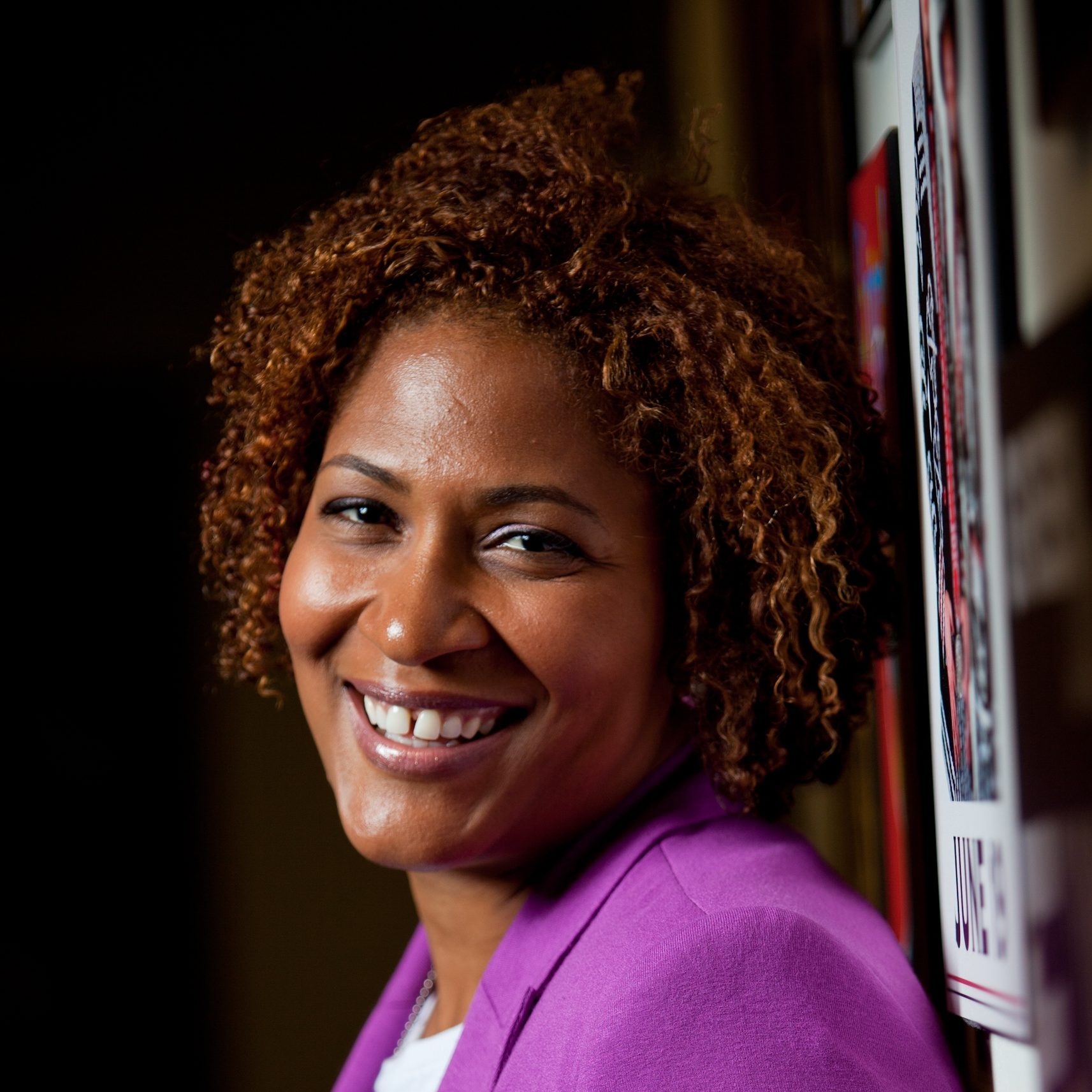 Vivian Barclay is General Manager of Warner/Chappell Music Canada. She is a classically trained musician with a degree in Radio & Television. From Radio to management/event production companies to working her way up through the ranks in music publishing, Vivian has spent over 25 years in the music business.