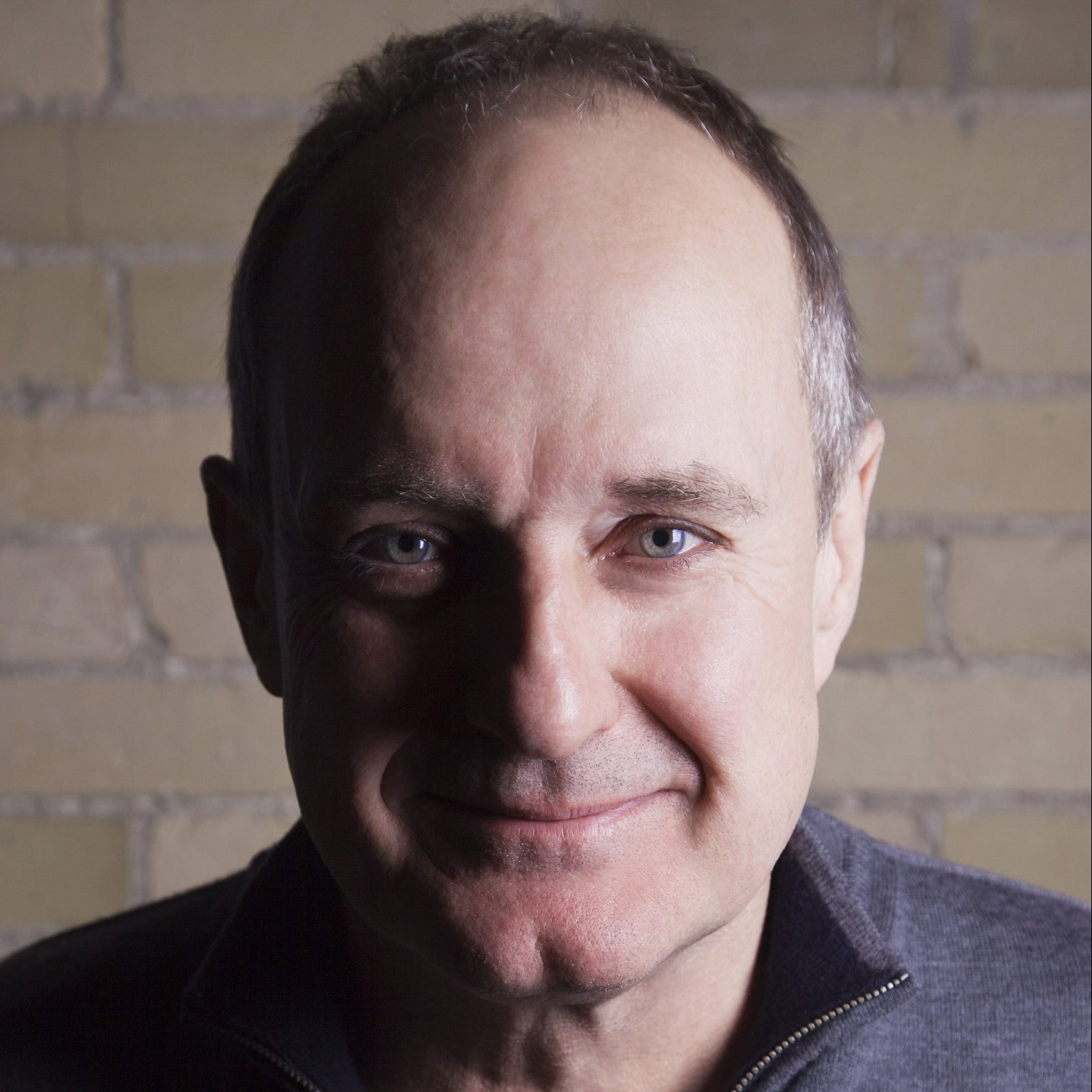 With over 40 years in the entertainment business, and a wealth of experience and dexterity when it comes to artist representation and talent booking, Ralph James has a distinguished and celebrated career that spans thousands of artists and live music shows, numerous accolades and a wealth admiration from his colleagues and peers around the world.

Ralph began his career as the bass player for CBS rock band Harlequin, touring North and South America for over a decade before helping to foster The Agency Group (Canada) in 1996 along with Neil Warnock and Jack Ross.  He started with a small roster of established Canadian artists, and notably signed then-unknown acts such as Nickelback and Billy Talent among others, who have since garnered massive international success and appeal.

As the CEO and co-founder of The Agency Group (Canada), where he was also a member of TAG’s Senior Global Management Team, Ralph has been involved in the development and growth of many artist careers (such as Walk off the Earth, 54·40, Marianas Trench, to name a few) and has continually flourished as one of Canada’s most experienced and respected agents.

Honoured five times as Booking Agent of the Year by Canadian Music Week, Ralph was inducted into the Canadian Music Industry Hall of Fame in 2013.  Additionally he was nominated for the Bobby Brooks North American Agent of the Year Award in 2007 and 2008 at the Pollstar Concert Industry Awards, and in 2011 was recognized with the Industry Builder Award at the West Coast Music Awards (**Harlequin was inducted into the WCMA Hall of Fame in 2006).

In 2015 The Agency Group was acquired by United Talent Agency creating a full service agency and major player in music artist representation. In 2017 Ralph James along with Jack Ross opened the Toronto office of APA Canada where he continues to book live music artists today – bringing the biggest and best opportunities to his roster of artists and clients.