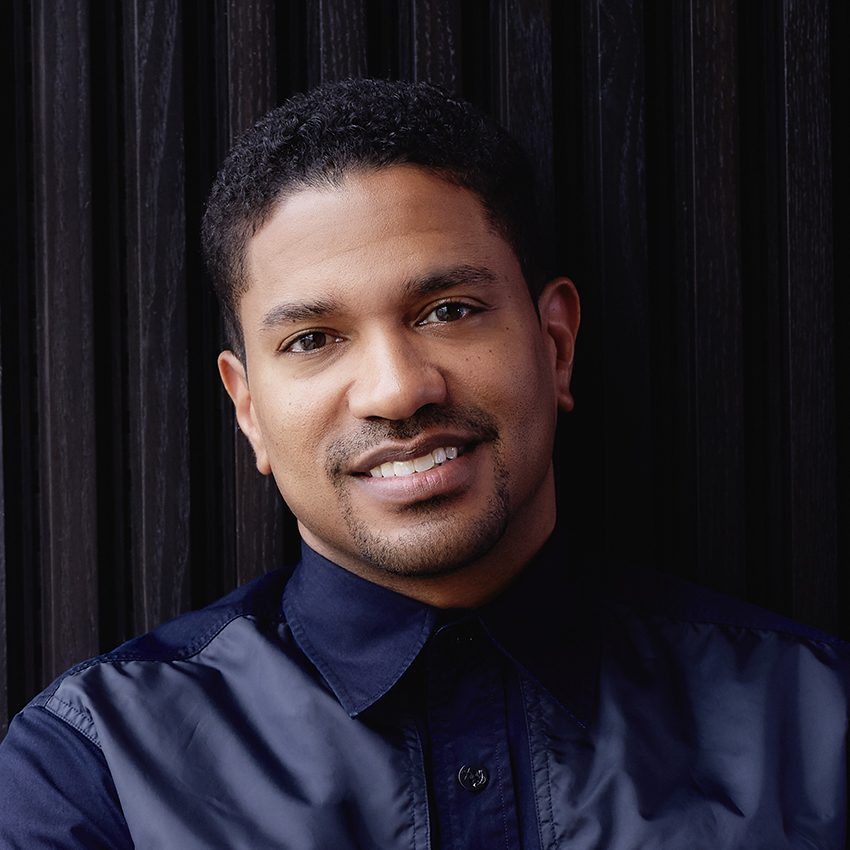 Ryan Press is the President of A&R, U.S. for Warner Chappell Music. In this role, he oversees the publishing company’s A&R department in Los Angeles and New York, which is responsible for nurturing and signing both emerging and established artists, songwriters and producers.

Press began at Warner Chappell Music in 2009 as Senior Director, A&R, before being promoted to Vice President, A&R and then Co-Head, A&R, U.S. Prior to joining WCM, Ryan founded Press Conference Management, an artist, songwriter, and producer management firm, and worked as a creative consultant at Notting Hill Music Publishing. Previously, he served in a co-management capacity at the J. Erving Group, and was also a manager and record producer at Day One Productions.

Press has been named one of Billboard’s R&B/Hip-Hop Power Players for the last four years running, as well featured in its 40 Under 40 Power Players list in 2015. Last year, he was also recognized on Variety’s ‘New Leaders’ report as well as it’s Hitmakers list.