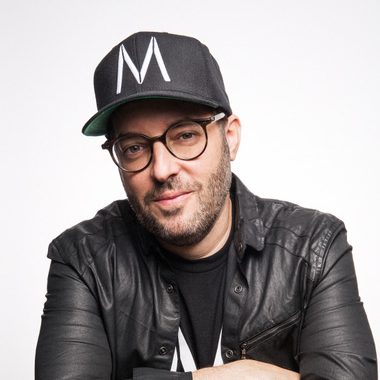 Paul Goldman is the founder and CEO of Muserk.  He is a serial entrepreneur with a passion for music, technology and entrepreneurship.   Muserk launched in 2017 to modernize the step in rights management that was most outdated, identifying digital content for rights holders with a platform capable of scaling with speed and accuracy.   In three years, Muserk has become a leader in modern global rights management for music and video, driven by cutting-edge AI technology solutions that protect and monetize content for rights holders around the world, across all media formats.  In order to truly effect change, Goldman created a proprietary technology solution (M-PAC(TM) and M-Match®) that enables them to sift through millions of lines of usage data in mere minutes, finding disconnected royalties, as well as identifying lost money left behind in the shadows on platforms such as YouTube, Spotify and Apple Music.

Goldman graduated from the prestigious Berklee College of Music in Boston and began his career as a freelance television composer. Within a year, he founded his first company, Ear Goo, focused on original music and sound design. Goldman seized an opportunity to integrate technology into television composition as many composers had not yet used or embraced technology.

In 2004, he went on to launch a motion graphic design company that provided high-end conceptual design, visual effects and 2D/3D animation. As Creative Director Goldman lent his artistic sensibilities and creative eye to help clients elevate global brands such as the Super Bowl, Verizon, and the MTV Video Music Awards. In 2011, Goldman formed The Goo, a multimedia company focused on creating content for television, film, web, mobile and emerging media.