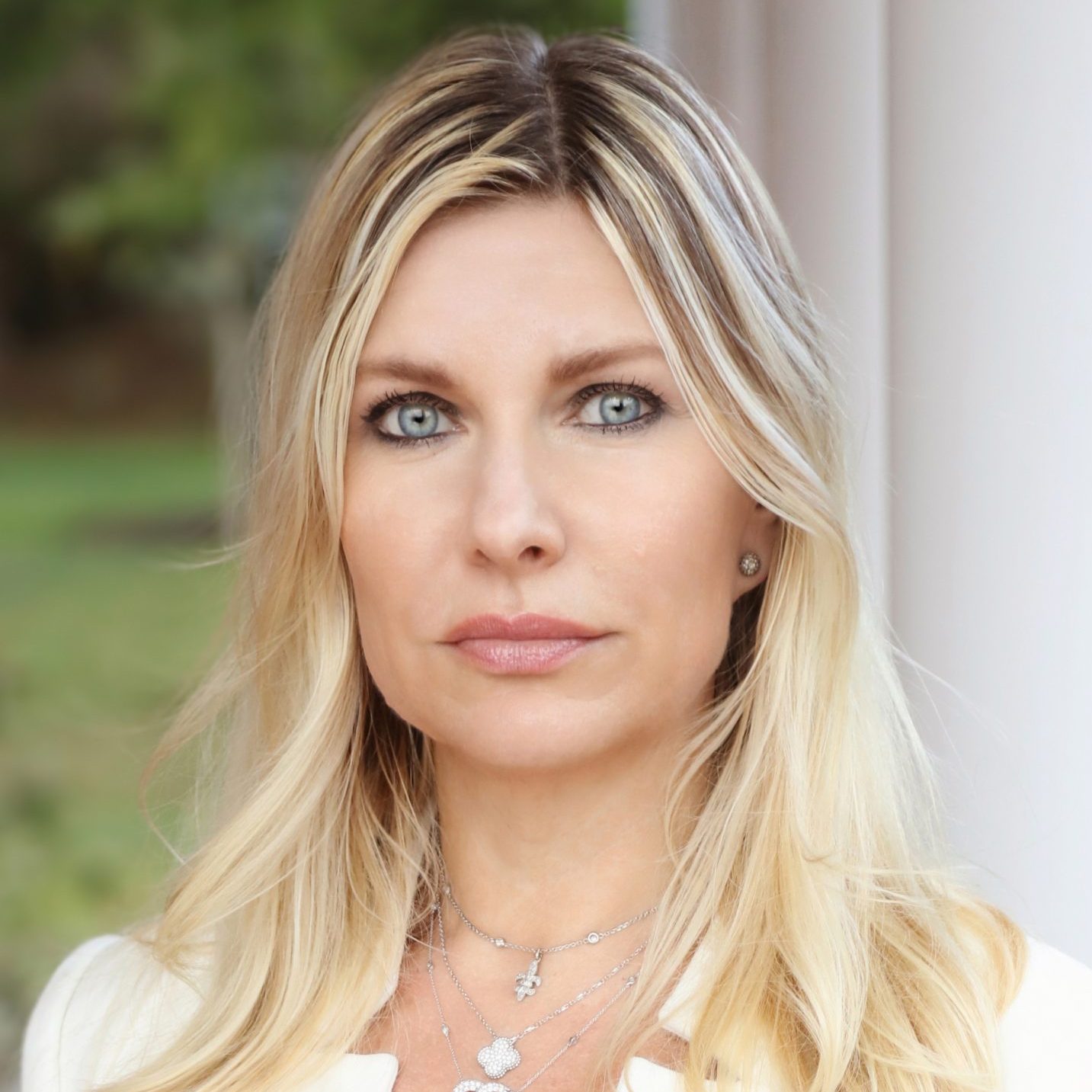 A proven music industry executive, dealmaker and counsel with a stellar track record of guiding careers, developing businesses and acquiring and integrating companies over a 20+ year tenure in the music business.

Natalia founded her New York City-based eponymously-named law practice just after graduating law school. Over a 13-year span, she built it into a multi-million dollar enterprise, representing domestic and international artists, songwriters, talent buyers, nightclub venues, independent record companies and publishers. One of her clients, the then-largest independent global talent agency – The Agency Group – recruited her to be its CEO and General Counsel in 2013.

For three years (2013-2015), Natalia was the sole woman heading a major talent agency. During her tenure as CEO of TAG-US, she focused on diversification of the company’s services to its clients and played a key role in the acquisition of The Bobby Roberts Company in Nashville and NYC’s EDM-focused independent, Bond Music Group. She founded The Agency Group’s brand partnerships division, opened its Miami office and established a private/corporate booking division. She struck joint ventures with Primary Wave Music for artist services, with Bandsintown for tour marketing and promotion, and with Modern Works Music for publishing and administration services.

Natalia ran point on the sale of TAG to UTA in 2015. Through successful integration, key hires, acquisitions, and artist signings, Natalia guided the ascent of UTA Music into a top talent representation powerhouse.

Community and Culture are themes which are weaved throughout Natalia’s approach to business, and never have those themes been more important than over the past year. She led the launch of UTA’s La Femme Majeure initiative – a networking event for women in music focused on professional growth and progressing career trajectories – which had its first global edition during the Covid-19 crisis with 3 panelists and over 400 music women in attendance via Zoom. And, she spearheaded the formation of Justice Now – a social justice and racial equity task-force within UTA Music, the mission of which is: strengthening our music community through education, mentorship, empowerment and fearless imagination.

At Primary Wave, Natalia is responsible for development of unique and diversified content strategies for the company’s legendary and iconic artists and song catalogues.

Recognized as a power player in the industry, Natalia has been featured multiple times on Billboard’s annual Women In Music and Power 100 lists, on Pollstar’s Impact 50 list, and on Variety’s Women’s Impact lists. She has been honored by TJ Martell Foundation as a Woman of Influence, and she presently serves on the advisory boards for MIDEM and Save The Music, and on the Executive Committee of She Is The Music. In 2019, Natalia was the keynote speaker at the Australian Music Prize.