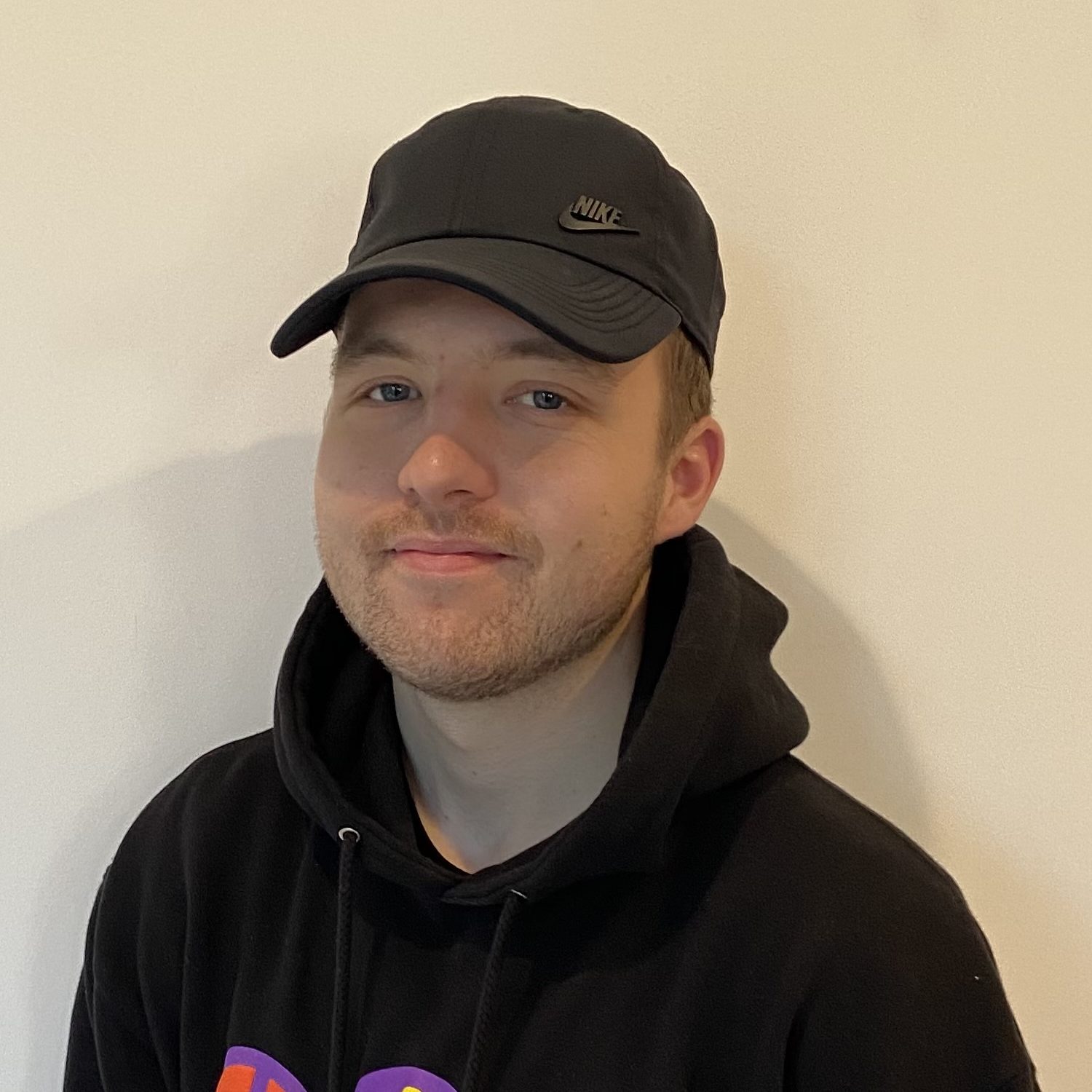 Nick Mueller is the Founder/CEO of The Golden Kids Group, an entertainment company based in Los Angeles, California. Native to Dallas, Nick grew up playing sports but quickly found his passion for music at the age of 16. After graduating from highschool in 2016 and deciding to pass on college, Mueller worked with local artists and helped alongside Scoremore Shows until he made the move to Los Angeles in 2018. Two years later, Nick officially launched The Golden Kids Group which now represents 347aidan, Ant Saunders, Noah Cunane, Sky McCreery, and TELYKast. As of early 2021, the company accounts for two Billboard charting songs, one certified platinum song, and close to one billion total streams.