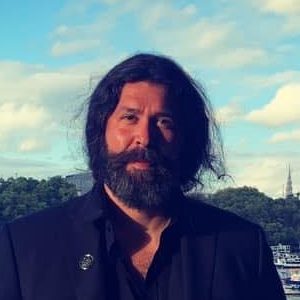 In 2019 he launched the World Metal Congress, a celebration of heavy metal’s global impact and an exploration of the issues affecting its community. His other projects include Space Rocks, a festival space exploration in partnership with the European Space Agency and the Heavy Metal Truants, a charity cycle ride which has raised nearly a million pounds for four chldrens charities which he co-founded with Iron Maiden manager Rod Smallwood.

He is Eddietor of the official Iron Maiden Fan Club, head of the Heavy Metal Cycling Club. and works closely with Earth Percent, a climate action group. He has a cat named Angus.