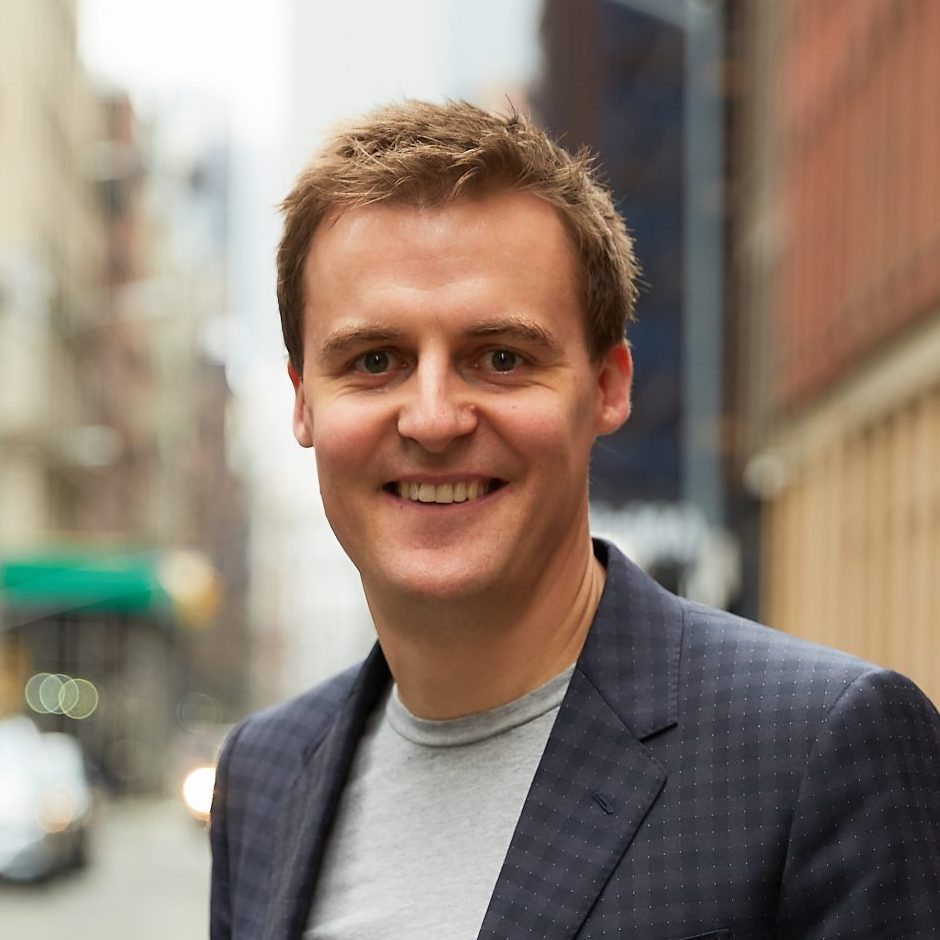 Hugh Evans is an internationally renowned development advocate and humanitarian.

His passion for poverty eradication was sparked at the age of 14 while on a World Vision trip to the Philippines. The abject poverty Hugh was exposed to led him to begin his work challenging the status quo of extreme poverty. Following a trip to South Africa in 2002 as World Vision’s inaugural Youth Ambassador, Hugh co-founded the Oaktree Foundation; Australia’s first youth-run aid organization.

Hugh then organized the Make Poverty History campaign in Australia, helping to run the 2006 Make Poverty History Concert fronted by U2 singer Bono. The impact of these campaigns were credited with playing a key role in the Government’s decision to increase its committed foreign aid budget.

In 2009, with grants from the United Nations, Australian government and British government, Hugh built his impact in the aid and development sector, co-founding Global Citizen, an international advocacy organization committed to increasing the number and effectiveness of individuals taking action to end extreme poverty. In 2011 Global Citizen worked alongside the Bill & Melinda Gates foundation to execute The End of Polio campaign which leveraged $118 million in funds to eradicate Polio. In August 2012, Hugh launched the annual Global Citizen Festival — a free ticketed music event in New York City that coincides with the UN General Assembly meeting in September. The Festival has gone on to take place in London, Mumbai, Hamburg, Toronto, Berlin, and Johannesburg.

Over the last ten years, Global Citizens have taken over 25 million actions in the fight against extreme poverty driving financial commitments of $48bn, that have impacted the lives of 880 million people around the world.

For his efforts, Hugh has been named Young Australian of the Year, featured on Forbes 30 Under 30 (2012), was named as one of Fast Company’s 100 Most Creative People in Business (2014), and received the GQ Man of the Year Award for Chivalry (2014), and was also recognized with the Diamond Ball Award for Humanitarian Work (2018). Hugh has also been honored as Billboard magazine’s Humanitarian of the Year (2015). He has spoken at major international forums including the World Economic Forum, Cannes Lions, SXSW, CES and more.