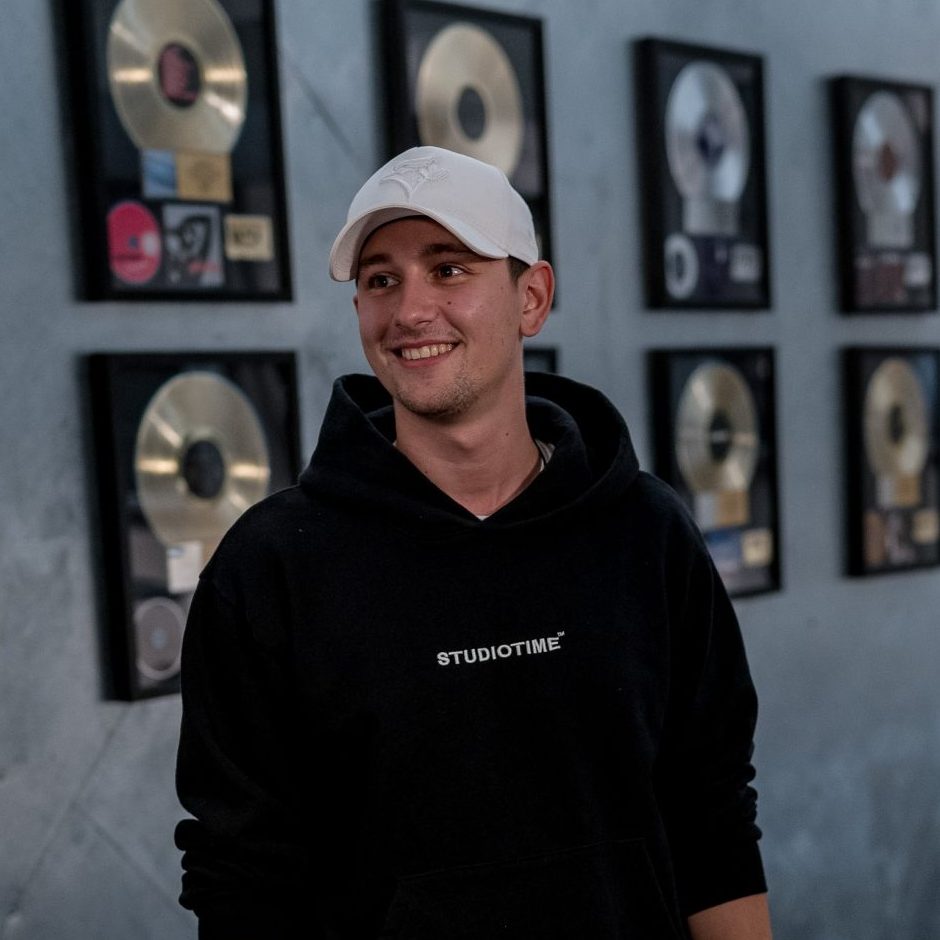 Songwriter / producer who is currently based in Toronto/Los Angeles is having a monster year. 200 New Music Fridays in one month, #1 billboard dance chart, three of his productions simultaneously in the top 10 at Top 40 radio and a JUNO nomination. He was able to do close to 500 million streams in 2020 with Major label acts. His frequent collaborators include Loud Luxury, Galantis, Brandyn Burnette, Icona Pop, DVBBS, and Frank Walker. Nick was a co-producer on the global hit “Body” by Loud Luxury which went Diamond and hit #1 in Canada and #18 at US Top 40.