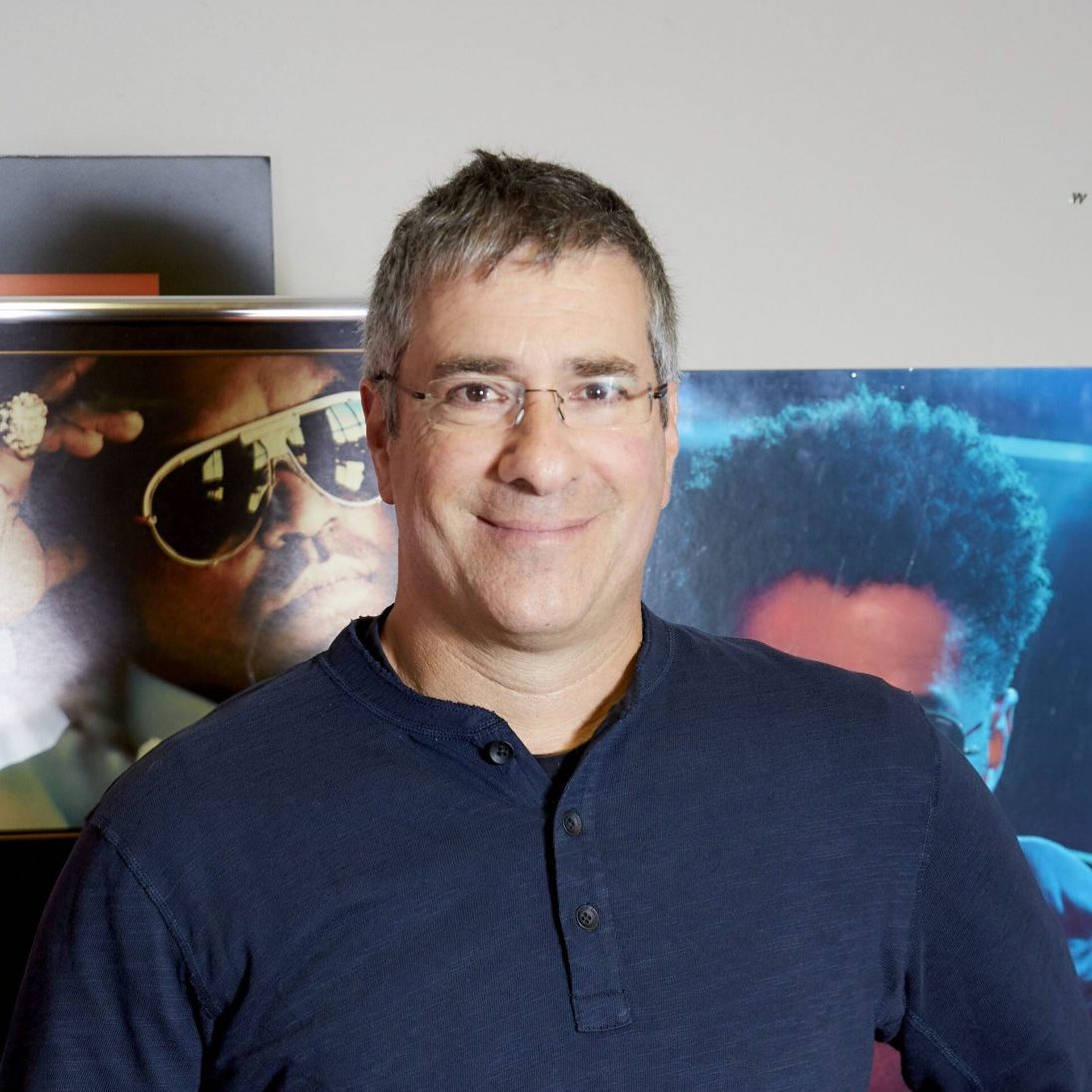 In 2015, Mestel was one of the producers behind the critically acclaimed Kurt Cobain documentary film, Kurt Cobain: Montage of Heck and has announced he will be part of the team producing the upcoming Whitney Houston biopic, I Wanna Dance With Somebody which will be distributed by Sony Pictures.

In 2019 Goldman Sachs honored Larry Mestel as one of the “100 most intriguing entrepreneurs” at the annual Goldman Sachs Builders & Inventors summit.  In 2020 Mestel also landed on Billboard Magazine’s “Power List” being recognized for his leadership in the music industry and has also been featured in top press outlets such as New York Times, Los Angeles Times, Wall Street Journal, The Hollywood Reporter, Entrepreneur, Fast Company, New York Post, Forbes, Billboard Magazine, and HITS Magazine.

Prior to founding Primary Wave Music, Larry Mestel was Chief Operating Officer and General Manager of Virgin Records, where he was responsible for all marketing, sales and business-related aspects of the company. During his tenure, he worked with iconic artists including The Rolling Stones, Janet Jackson, Jermaine Dupri and Lenny Kravitz. From 2000 – 2004, Mestel was Executive Vice President and General Manager at Arista Records, managing sales, international and strategic marketing, A&R and marketing administration, finance and business affairs. While at Arista, he helped develop artists such as Avril Lavigne, Outkast, Usher, Pink, Carlos Santana, Dido among many others. Mestel also held the position of Chief Operating Officer for Island Entertainment Group, which included Island Records, Island Music Publishing and Island Pictures.