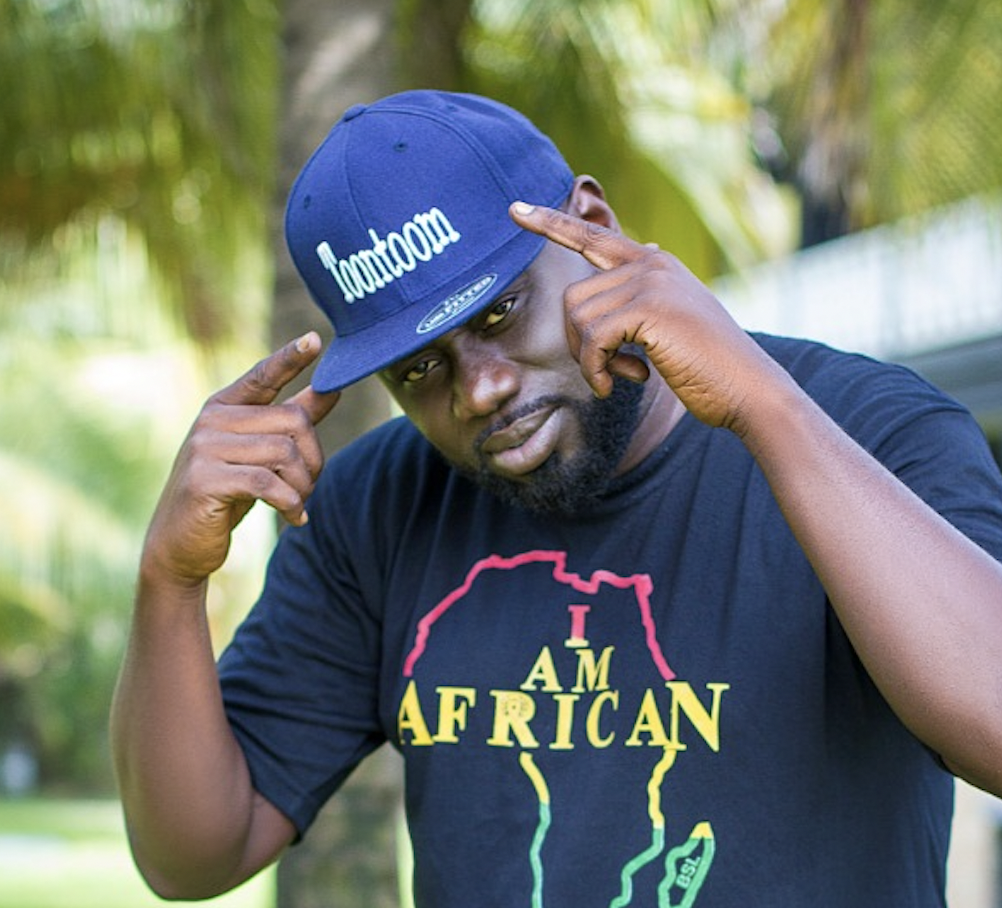 DJ Black started his DJ career in 1993 while in high school and later joined Prime Cut in 1995, where he worked alongside veteran Ghanaian DJs like Azigiza Jnr, DJ Magic Sam, DJ Rab, DJ Kakra and to name a few. Later in 1997 he moved on to manage Dope Rhyme Studios in Nima whiles there he became one of the DJs pushing HipLife.

He started his radio career in 1997 at Radio Universe hosting Space Jam whiles in University. In 2001 he moved to work with Joy FM hosting the Open House Party, Joy Beach Jam, Weekend Warmer and other shows he was assigned to till date.He has also been a part of Hitz FM over the period of his time at Multimedia Group Limited owners of Joy FM as well.

DJ Black was the first judge to be chosen for the first ever Channel O Sprite Emcee Africa tour. He has played the finals set at the Big Brother Africa finals in 2011 in Johannesburg.[9] He has also hosted Events, Concerts, Album Launches, Tours, Clubs, Mixtapes and others.

In 2010, DJ Black formed the ToonToom brand with Toontoom Agency Studios at Kokomlemle, where he worked as a voice over artiste for a number of radio and TV commercials. He was later appointed Social Media Ambassador for Dstv Ghana in May 2012.