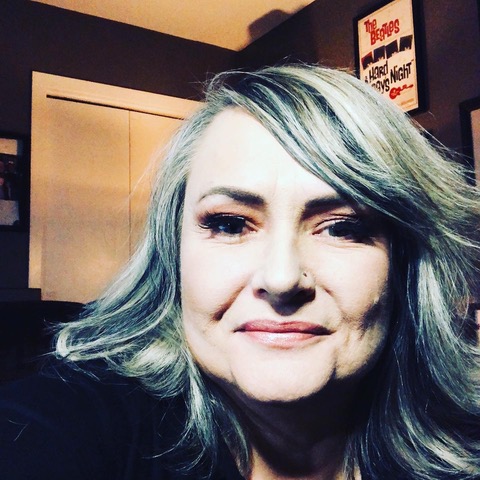 Since 2010, she has run her own publishing administration business; Librascor Copyright Consulting where clients include: Arts and Crafts Productions, 604 Records, Tanjola, C2W Music Limited, and music supervision for ET Canada and E One Entertainment, and several on-going projects with Zoomer Media since 2017. In March 2013 she was hired to be BMG’s exclusive representative in Canada for synchronization, copyright administration, overseeing both financial and internal infrastructure for the territory. In 2021 she was elected to serve on the SOCAN Board of Directors for the 2021-2024 term. Jennifer has also served on the Boards of the Canadian Music Publishers Association; a founding board member of The Canadian Songwriters Hall of Fame, as well as serving on the Canadian Country Music Awards and Durham College Music Business Management Committee and has lectured extensively on copyright and publishing both at home and abroad.

Beginning in 2019 she has been an Executive Producer and talent judge for the Canadian Singer Songwriter competition on Made 4TV program, The Shot and The Shot Remastered.