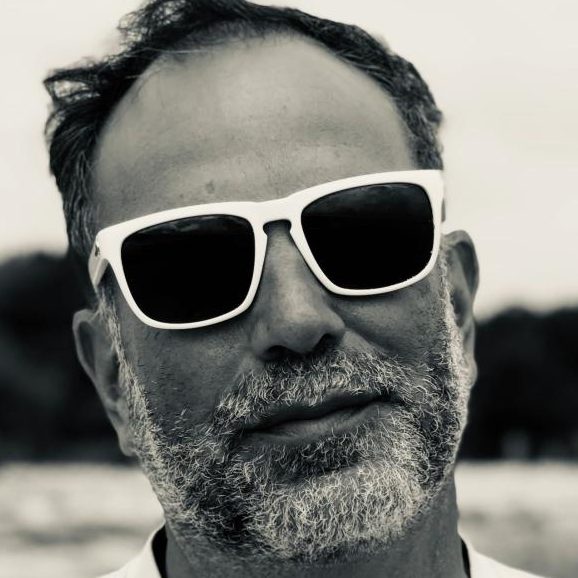 Josh Rabinowitz is an acknowledged global thought leader in that space where music, media, brands and creative content intersect. During his 20 + year career he has produced and or music supervised over 10,000 tracks for brands, cinema, social media, recording labels and television.

Rabinowitz has been called a “New Music Mogul” by Fast Company, “The Voice” of the music-branding space in the news, and a “Branding Power Player” by Billboard, where he was also a ‘celebrity’ columnist for “With the Brand.”

He’s been Professor at The New School, NYU, Drexel, Tufts and The Crane School of Music since 2007, and has been cited in The NY Times, The Guardian, Rolling Stone, Time, The New Yorker, NY Magazine, the WSJ, Vulture, Crain’s, Variety, AdAge, Forbes, etc., and, has appeared on Bloomberg TV News and NPR (National Public Radio) several times.

He recently initiated a “Music in Advertising” course outside of the traditional University setting in the Fall of 2020.

Rabinowitz has been a successful bandleader and trombonist, schooled on the streets of the world’s cultural capital – Brooklyn, USA – way before it was cool.

He resigned his position as EVP/Director of Music at Grey Group in 2019 to start a Music and Sound Consultancy called the Brooklyn Music Experience: