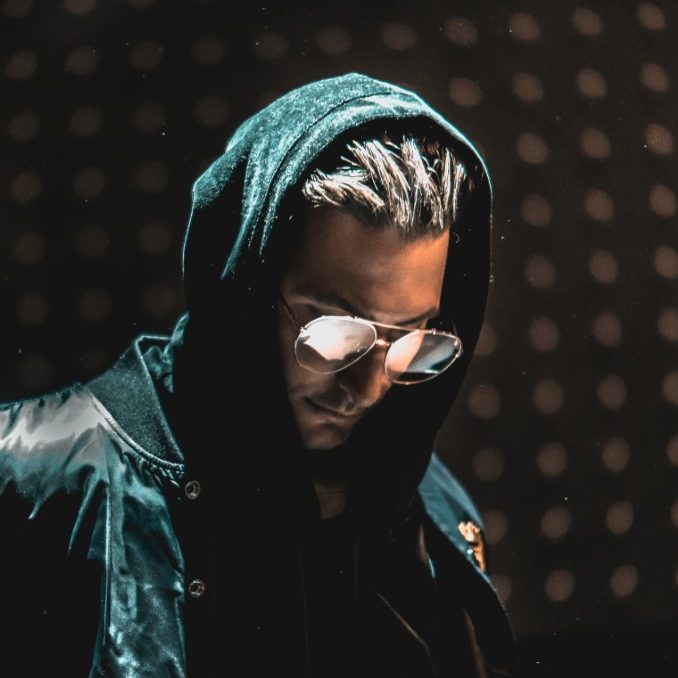 Canadian DJ/Producer & Songwriter Shaun Frank has mastered the art of collaboration. In the last few years, he’s released songs with Steve Aoki, Oliver Heldens, DVBBS, KSHMR, DigitalFarmAnimals & Dragonette all the while putting out massive hit remixes for The Chainsmokers, Duke Dumont, & Louis The Child. Frank’s knack for teamwork recently earned him a credit on a No.1, Diamond certified world wide hit: he helped The Chainsmokers’ Andrew Taggart write & compose “Closer” in the back of a tour bus, which has gone on to be listed as Billboards 13th biggest hit of all time, accumulating billions of streams and tens ofmillions of singles sold globally.

On the touring side, Shaun has been stacking up air-miles with over 200 tour dates globally in 2018-2019 alone. This includes multiple headlining tours which saw him playing to thousands in prominent venues in Los Angeles, New York & Toronto, and making festival appearances at Tomorrowland, Tomorrowworld, EDC Las Vegas, Electric Zoo New York, Firefly Music festival, Paradiso, Moonrise, Something Wicked, BOO and many more around the world. Shaun has also been making waves internationally extensively touring Asia, India and Europe.

While “Closer” was breaking records on the charts and received a Grammy Nomination for song of the year, Shaun released a string of solo effort’s to great success. “Let You Get Away”, which garnered him huge success in his native country of Canada remained in the top 20 at Top 40 radio for over 3 months, received over 15 million streams online (8 million on spotify alone), and earned him his first Juno Nomination for “Best dance recording of the year”.

Shaun’s latest accolades have been signing with the renowned global publishing company, Warner/Chappell Music, as well as releasing & producing a string of gold and platinum singles. His singles on Ultra Music titled “No Future”, “Upsidedown”, & “Addicted” have accumulated over 50 million streams. Shaun’s big 2018 collaborative anthem along side Digital Farm Animals & Dragonette “tokyo nights” continues to spread through the spotify and apple music playlists like wild fire with over 20 million streams and being certified GOLD sales status in Shauns native country of Canada. Shaun’s recent club records “Bon Appetit” & “Shapes” have already garnered support from DJ’s across the globe including Tiesto, Alesso, Don Diablo, The Chainsmokers, & Oliver Heldens and received a coveted spot on Spotify’s NMF USA playlist. With an onslaught of releases scheduled for the beginning of 2020, expect Shaun’s music to be heard on radio stations and festival stages across the globe this year and next.