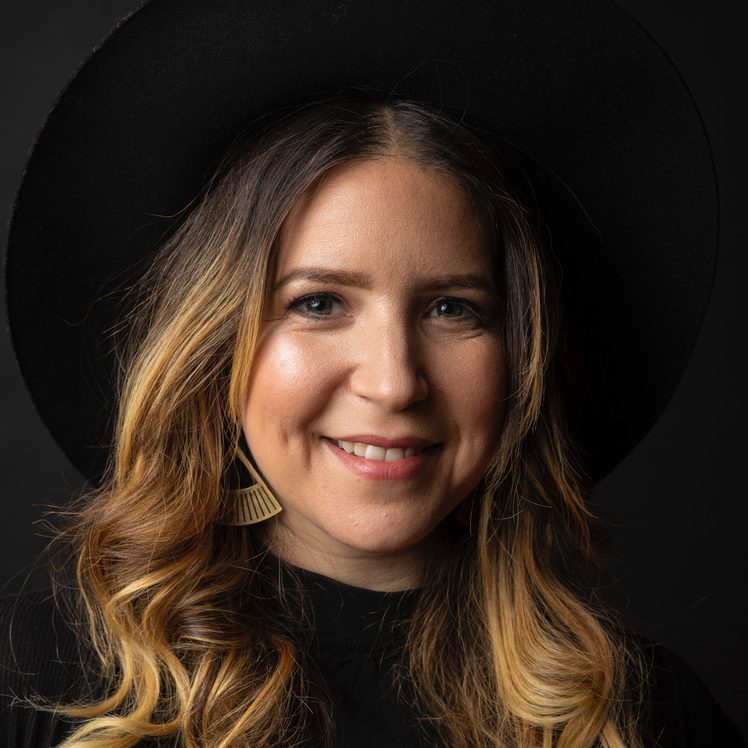 Executive Producer/Music Supervisor of Found Objects Music, has grown comfortable placing the right music into ads & film. Throughout her career, Jennie has brought a rare blend of business and creative acumen to music and brand partnerships ranging from the Olympics to spots for major brands (Nike, Google, BMW, L’Oreal, M&Ms and more). She’s been instrumental in ad honors including an AMP award for “Most Effective Use of Music”.
Starting out, Jennie was managing bands, promoting shows and DJing parties. Her keen ear led her to several Music Supervision companies, eventually leading her to Found Objects in 2015. Since then, Jennie has focused on elevating her team to create standout pieces, remixes, and collaborations with high profile artists. Her film credits include Blue Christmas, Lucia Before & After, The Wake, Deporting Myself, Fainting Spells and Jay Myself. Outside of work, Jennie does philanthropic work for New York Cares, CAMBA Women’s Shelter, RAINN & other nonprofit organizations.