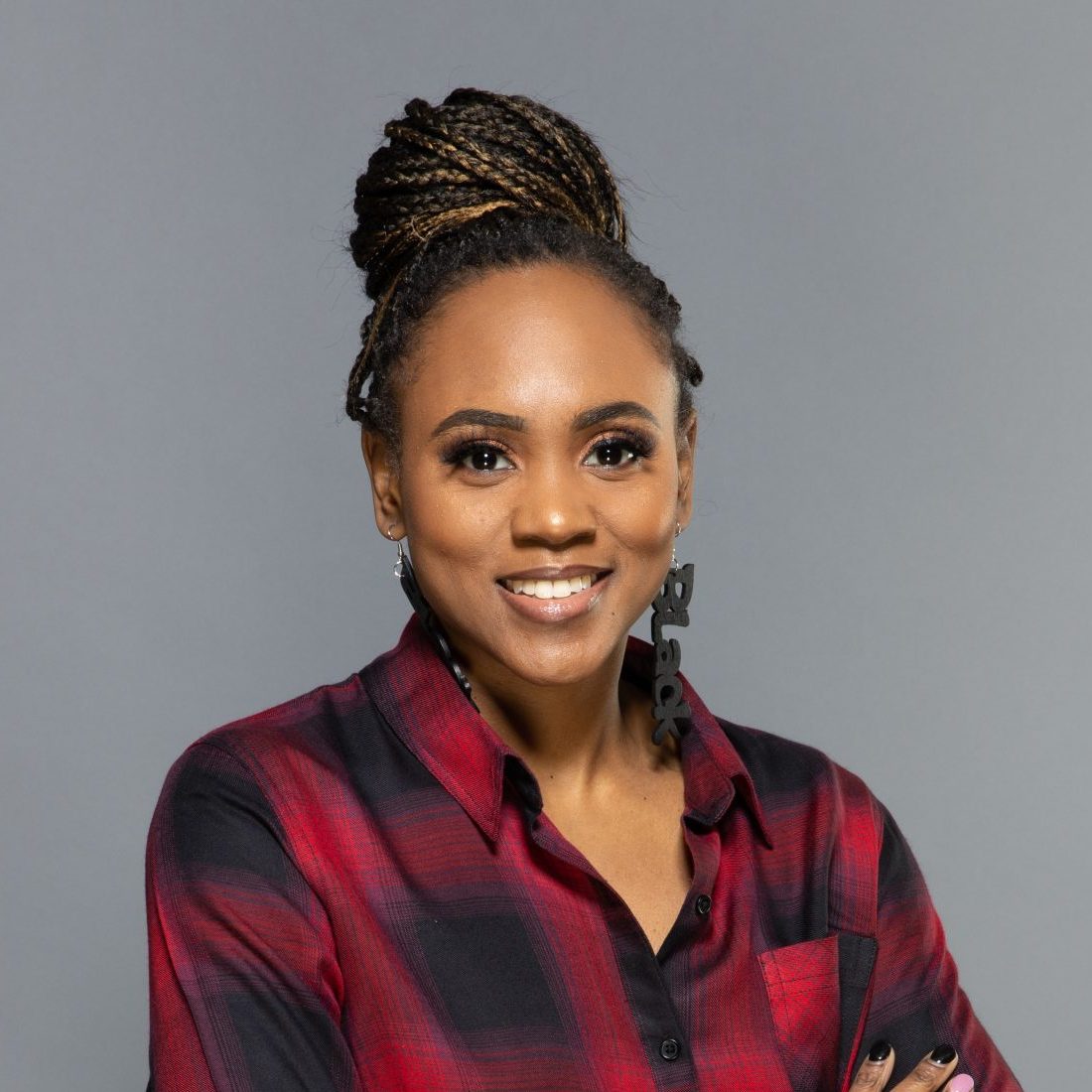 Ebonie Smith is an award-winning music producer, audio engineer and singer-songwriter based in New York City. Ebonie is also the founder and president of Gender Amplified, Inc., an organization that celebrates and supports women and girls in music production and audio engineering. Ebonie received her first Grammy Certificate and RIAA-certified platinum plaque for work as an assistant engineer on Hamilton (Original Broadway Cast Recording). She received her second Grammy Certificate for work as an assistant engineer on Sturgill Simpson’s award-winning album A Sailor’s Guide to Earth. She also engineered on the Grammy-nominated album Dirty Computer by Janelle Monáe and the Grammy-winning album Invasion to Privacy by Cardi B. In 2017, Ebonie was nominated for a Pensado Award in the category of “Best Break Thru Mixing Engineer.” She currently works as an engineer, producer and studio coordinator for Atlantic Records. She is also an elected governor of the New York Chapter of The Recording Academy and member of the Producers & Engineers Wing.

Ebonie holds a master’s degree in Music Technology from New York University and a bachelor’s degree in Africana Studies from Barnard College, Columbia University. While in college, Ebonie received training at Columbia University’s Computer Music Center and studied abroad in the West African nation of Cameroon. During her 5-month stay there, she performed with bands, worked in studios and produced local artists.