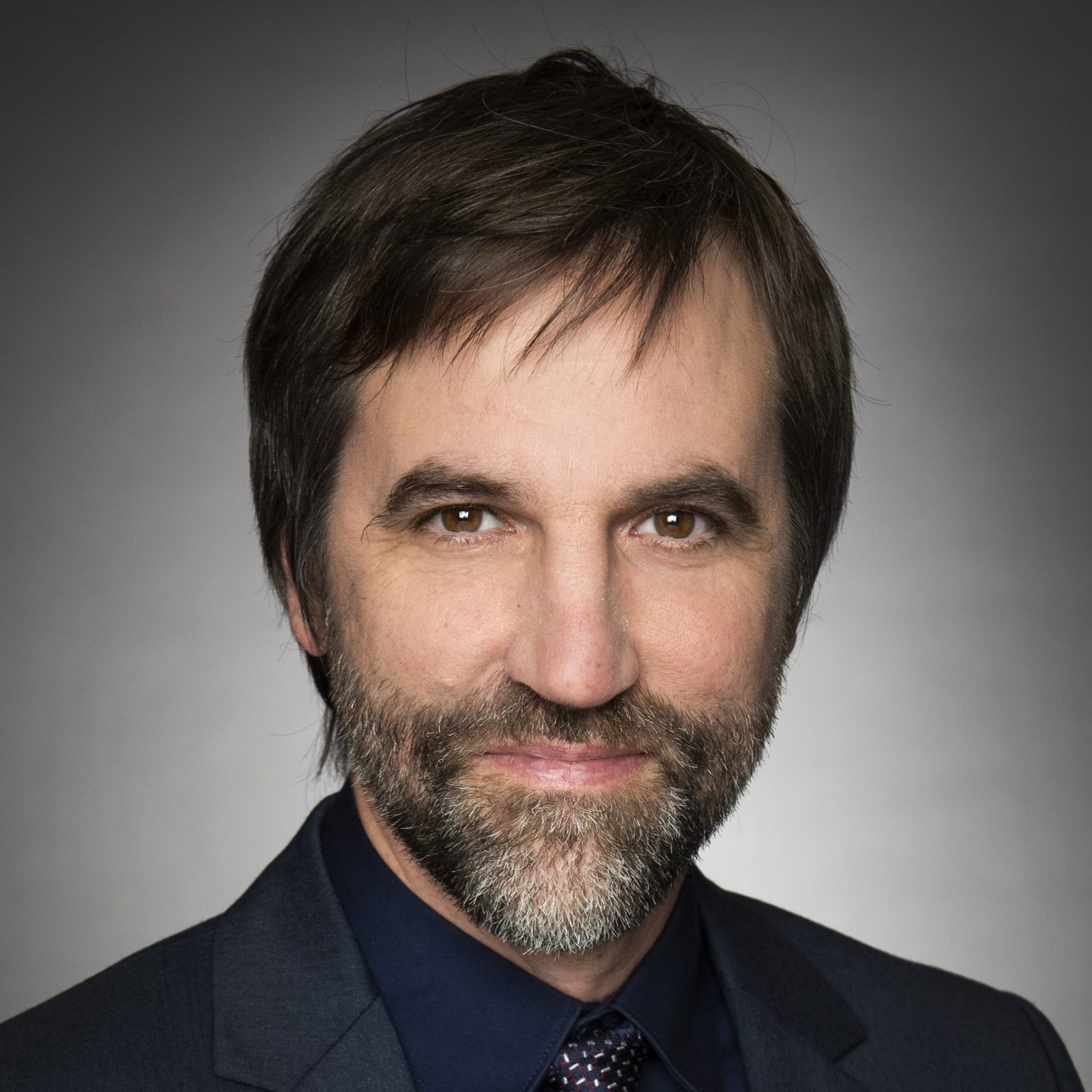 The Honourable Steven Guilbeault was elected the Member of Parliament for Laurier—Sainte-Marie in 2019.

Minister Guilbeault is a prominent advocate in the fight against the climate crisis, and has been leading the charge from Laurier—Sainte-Marie for years.

Minister Guilbeault’s commitment to environmental issues started at the age of five, when he climbed a tree to protect it from real estate developers who were about to cut down the woods behind his home in La Tuque. Twenty-five years later, he scaled the CN Tower in Toronto to call for Canada to ratify the Kyoto Protocol.

In 1993, Minister Guilbeault co-founded Équiterre, the largest environmental organization in Quebec, and served as its Senior Director from 2008 to 2018. He also worked as a Director and Campaign Manager for Greenpeace, and was a Strategic Advisor for more than 10 years at Cycle Capital Management, a Canadian fund dedicated to the development of clean technologies. Minister Guilbeault also worked for Deloitte & Touche as well as Copticom, a consulting firm specializing in the green and social economy, and transportation.

As an activist and strategic advisor for dozens of governments and businesses in Canada and abroad, Minister Guilbeault is a pragmatist who works to make a difference by building bridges and relationships. An avid cyclist and sportsman, he has been riding his bike 12 months a year for the last 30 years.

Minister Guilbeault is a father of four and stepfather of two.