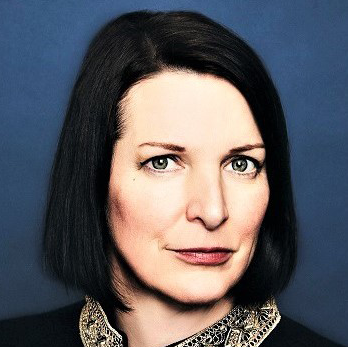 Linda’s background spans more than 20 years of industry experience, starting with the Attic Music Group. This led to her a position as Creative Manager at Universal Music Publishing where she discovered and supported the talents of Sam Roberts and K-OS. She then launched New Romantic, a talent development, management company and label with a roster including controller.controller, The Organ, Hidden Cameras, Lioness, and The Holiday Crowd.

She has also worked in Film & TV industry as a Music Supervisor and as a licensing manager representing major labels, publishing and television companies. This led to a five-year stint as Music Manager at DHX Media Ltd. where she oversaw all music publishing and master rights exploitation and distribution. In December 2017 she returned to her creative roots in the music industry; joining the team at Cadence Music Group first as Director, then in 2019 promoted to Vice President of Artist and Label Services. She oversees both physical and digital release for Cadence Music and its’ distribution arm, Fontana North.