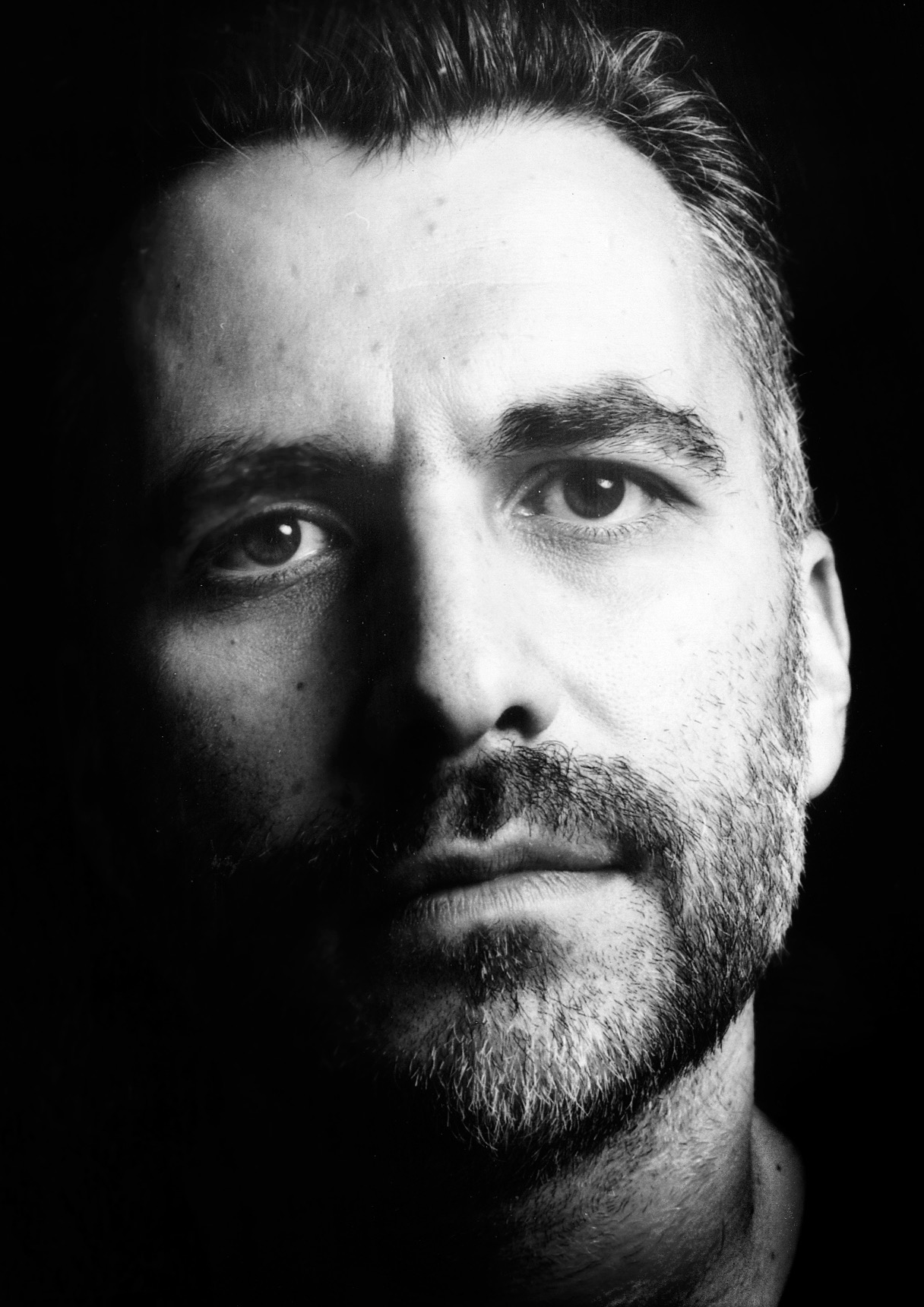 Darcy Ataman is the founder and CEO of Make Music Matter, an organization dedicated to bringing an alternate form of music therapy to survivors of conflict and trauma. He developed the innovative Healing in Harmony program in partnership with Nobel Laureate Dr. Denis Mukwege and continues to scale the innovation which is currently running in 11 sites in 8 countries around the world.

As a music and video producer by trade, Darcy continues to collaborate with creatives around the world, including a continued partnership with celebrated producer and photographer Platon and The People’s Portfolio. Most recently, Darcy completed the score for Platon’s documentary film ‘My Body is Not a Weapon’.

Darcy graduated from the University of Manitoba with a Bachelor of Arts in Psychology. He has worked internationally as a music producer, collaborating with countless artists and engineers, including Shelly Yakus, Levon Helm, and DJ Jazzy Jeff, resulting in several Juno nominations

A contributor to the Huffington Post and various other publications, Darcy has also been a guest lecturer at Oxford, the University of Winnipeg, and a range of international events, speaking to the long-lasting impact of music and its ability to re-stitch the soul.