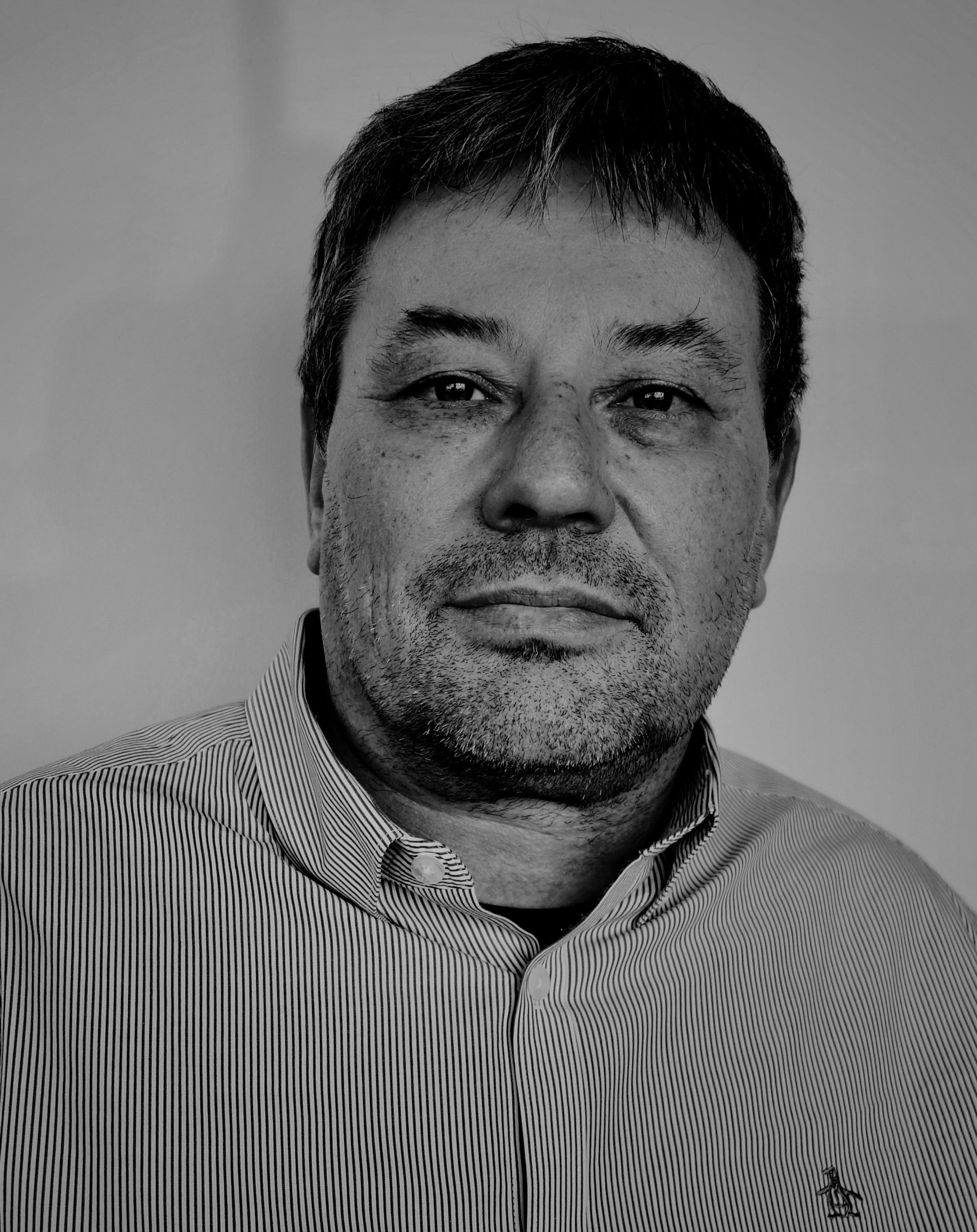 In a career spanning three decades, Steve Kane has been a prominent figure in the music industry as both a business leader and avid supporter of Canadian music and artists. He has been outspoken on behalf of creators’ rights, addressing government and industry on issues affecting the creative community and music business overall.

Under Kane’s direction, the company signed Billy Talent, who have since become one of Canada’s biggest rock acts winning multiple Junos, MuchMusic awards and enjoying top of the chart success in Europe and at home. Kane was instrumental in signing Scott Helman, who is beginning to see international success after numerous radio hits at home, as well as some of the country’s most promising hip hop artists including Just Jon, Charmaine and LB Spiffy.  Kane has also driven the company to unprecedented success in the country music genre where through signing and developing artists like Brett Kissel, Meghan Patrick and Aaron Goodvin, Warner Music Canada has won three consecutive “Record Company of the Year” awards at the Canadian Country Music Awards.

Kane joined Warner Music Canada after over fifteen years in the Canadian music industry where he was the Senior Vice President of Universal/Island/DefJam Canada from 1998 – 2001 and Senior Vice President of Polygram Records in Canada in 1997.  He currently sits on the board of directors of The National Music Centre. Throughout his career, he has also held positions in marketing and promotions at independent label I.R.S. and A&M Records, before becoming General Manager of Virgin Records.  In 2015 Kane was inducted into the Canadian Music Industry Hall of Fame.