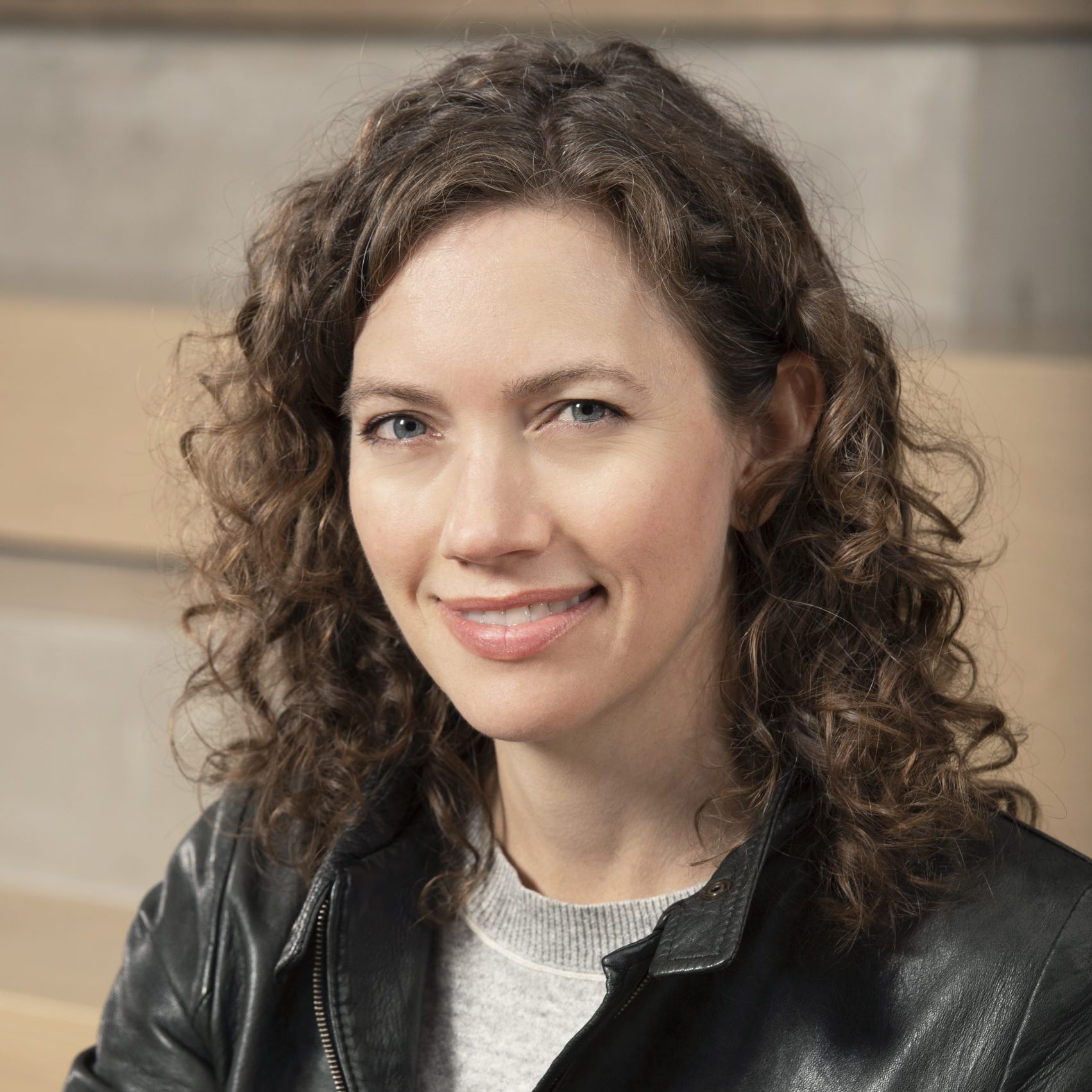 Carianne Marshall is Co-Chair and COO of Warner Chappell Music, the global publishing arm of Warner Music Group. Marshall is at the forefront of a new generation of music executives at the intersections of creative and commercial, entertainment and technology. Known for being a champion of songwriters, Marshall’s dynamic, innovative approach drives the development and promotion of songwriters at all stages of a career.

Along with Warner Chappell’s Co-Chair and CEO, Guy Moot, Marshall oversees the company’s global business, which includes growing and strengthening the full spectrum of support services for its legendary roster of songwriters and rich catalog of songs. One of her first initiatives was the introduction of a new Creative Services department, focused on creating and finding new opportunities to serve songwriters.

Prior to joining the company in June 2018, Marshall was one of three partners at the acclaimed independent music publisher SONGS, where she also ran the West Coast office and was the Head of Creative Services and Head of Creative Licensing. During her time at SONGS, the company built a roster of over 300 songwriters, signing Lorde, The Weeknd, Diplo, and many others. She has also held positions at Universal Music Publishing, DreamWorks Music Publishing, and Elektra Records.

As one of the leading voices in the music industry, Marshall has been named one of Billboard’s “Women in Music: The Most Powerful Executives in the Industry” for the past six years running as well as included in the publication’s esteemed “Power 100” list in both 2019 and 2020. Most recently, she was recognized on Variety’s Variety500, along with the publication’s LA Women’s Impact Report. Marshall holds a BA degree in Communications from the University of Southern California.