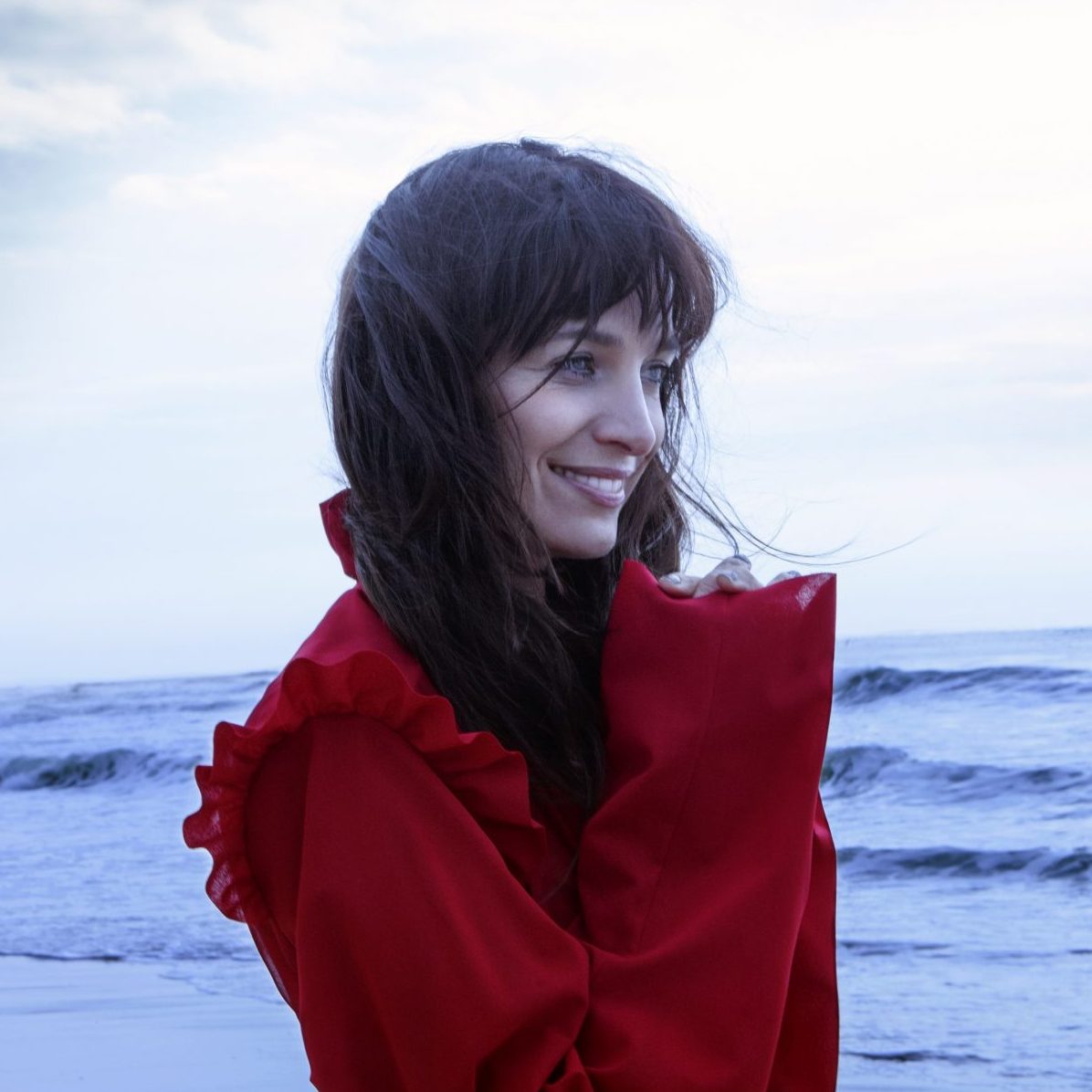 Chantal Kreviazuk is a platinum-selling, three-time Juno Award-winning artist from Winnipeg. In 2016, she returned with her sixth album “Hard Sail” after a nearly seven-year break from recorded music. During that time, she was focused on raising her three sons with husband Raine Maida, as well as her other musical passion, crafting songs. Chantal has written for Drake, Pitbull, Kendrick Lamar, Britney Spears, Christina Aguilera and Josh Groban and countless others. A holiday album – “Christmas Is A Way Of Life, My Dear” – followed in 2019, and a brand new album “Get To You” was released this past summer.

In 2014, Chantal and Raine became members of the Order of Canada, recognizing their efforts to raise awareness and support for numerous causes including human and animal rights, mental health, education and the environment. Chantal has been an ambassador to War Child for nearly two decades and one of the organization’s founding artists. Raine and Chantal released their first collaborative album together as MOON VS SUN, “I’m Going to Break Your Heart,” as well as an accompanying documentary.