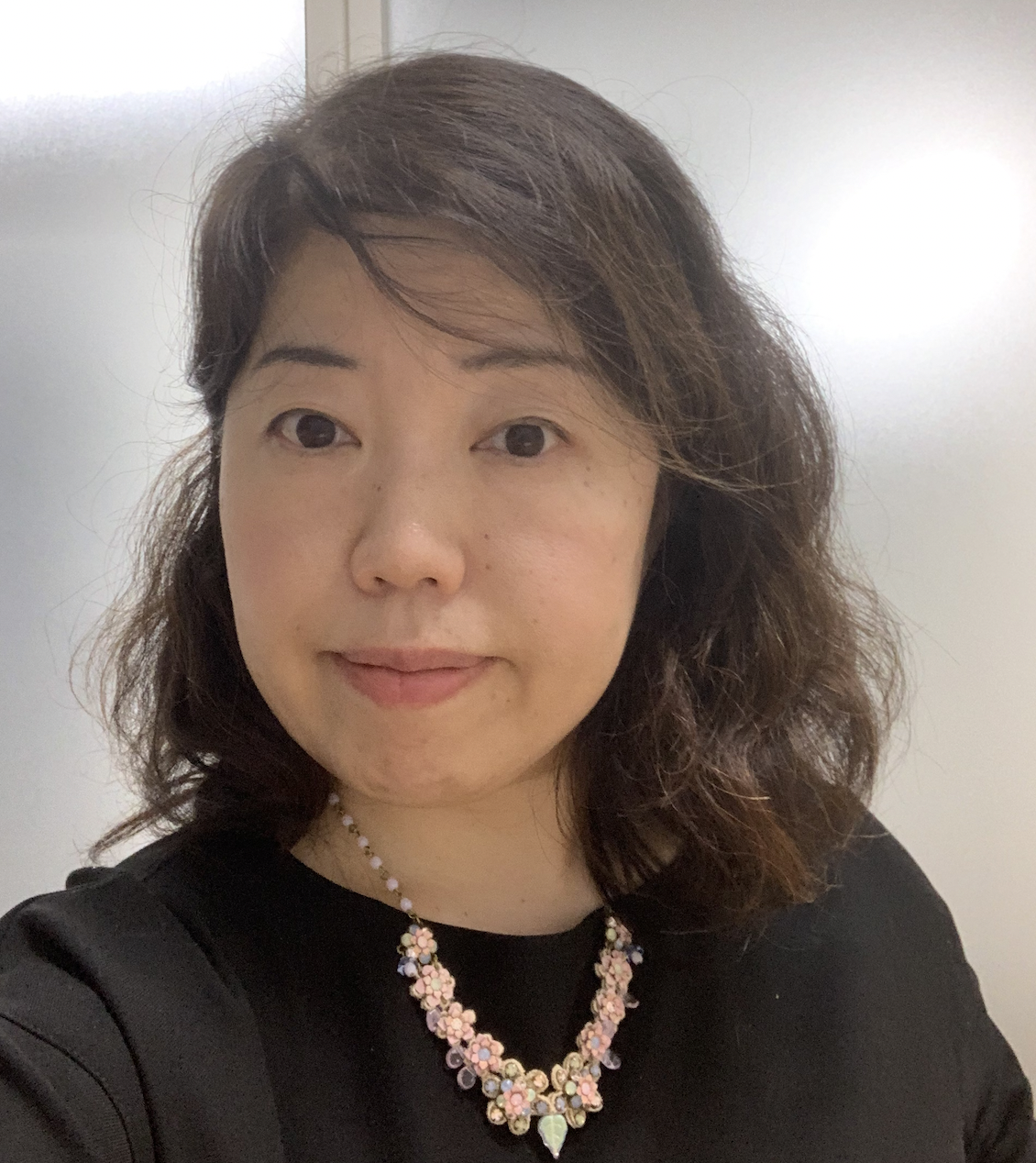 Atsuko established Eight Islands Co., Ltd in 2020 to focus on connecting Japan and the world through jazz, music and culture. She had worked as a producer at NHK Enterprises, an affiliate of NHK, Japan’s public broadcast ,where she launched the “Tokyo Jazz Festival” in 2002 and served as a producer/artistic director for 15 years. While inviting jazz stars from around the globe, she also worked to introduce jazz from various countries and created projects such as “French Jazz Quarter in Japan”, “Japan-Australia Jazz Orchestra”, “Dutch Jazz Garden”, “Jazz Cruise Norway” and more. She also curated local jazz festivals in Japan such as “Iwate Jazz Festival”, “Live in Fukushima”, etc and brought international stars to the region. She also collaborated with overseas jazz festivals such as “Jazztopad” in Poland, “Jazz a Vienne” in France, “Copenhagen Jazz Festival” in Denmark to exchange artists and the jazz culture. After the Great East Japan Earthquake in 2011, she created “Music for Tomorrow” project and produced events and broadcast programs to encourage the people of the devastated areas through music. The project fruited in presenting “Music for Tomorrow” concerts in various cities in the world such as Fukushima, New York, New Orleans and Strasbourg.

She also produced diverse international culture events such as “Marche de Noel de Strasbourg in Tokyo”: a project to bring the most established Christmas Market in Europe to Japan, “Shibuya Friendship Festival”: a festival celebrating the Olympics and Paralympics in Tokyo.

After establishing her own small company, Atsuko has been enjoying producing music concerts, events, broadcast programs and contents to introduce Japan to the world and the world to Japan through jazz, music and culture. She is also working to promote international artists to Japan and to dispatch Japanese artists towards overseas.