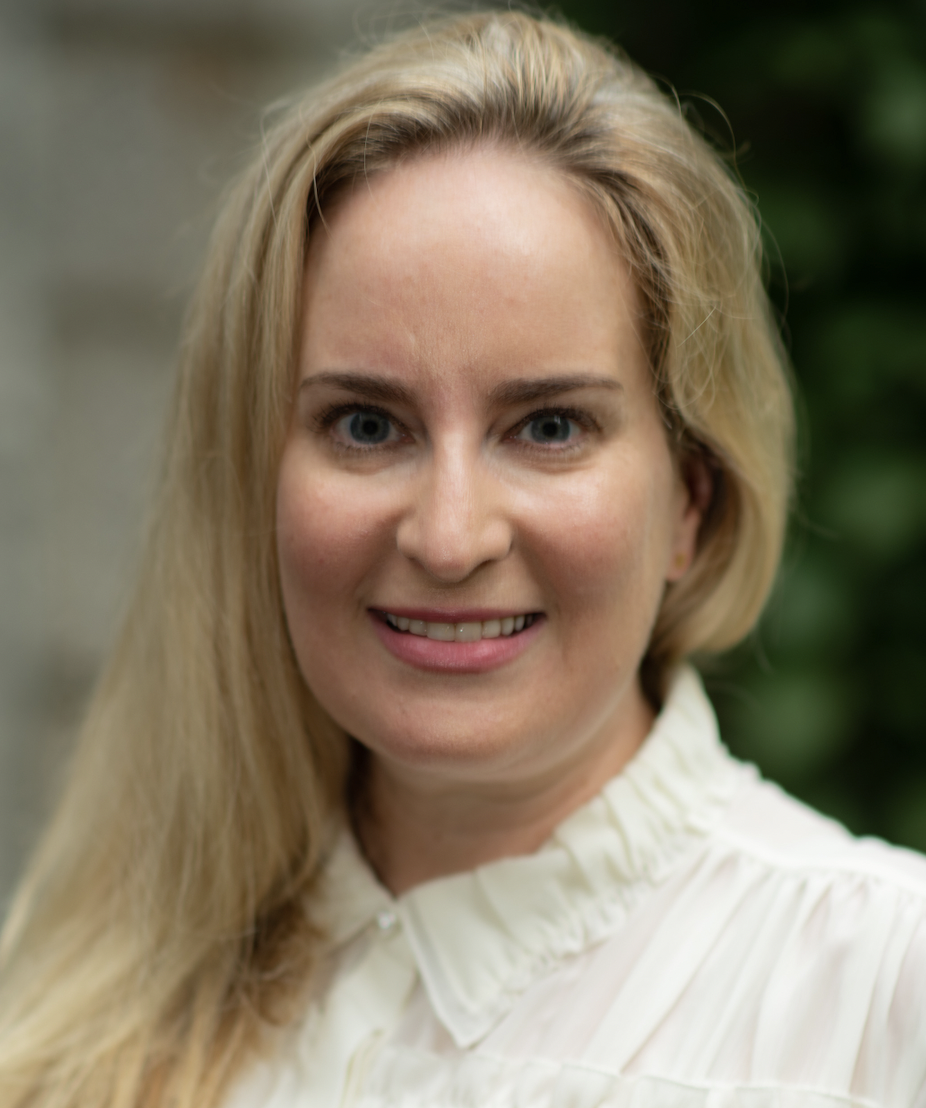 Angela Barkan is the Senior Vice President of Marketing at BMG New York where she oversees marketing for the roster including Duran Duran, AJR, Leslie Odom, Jr., Band of Horses, Bryan Adams and others.

She began her career at Sony Music Entertainment starting in Brand Partnerships at RCA Records working on partnerships for artists including Christina Aguilera and Dave Matthews Band and ultimately running Artist Development and Publicity at Sony Music Masterworks where she lead campaigns for Yo-Yo Ma, Dolly Parton, 2Cellos, Hiatus Kaiyote and many more.

This year she was named a 2022 Billboard Women In Music honoree.

Angela grew up in Toronto and now resides in NYC with her daughter Sunny. In her spare time she serves on the Arts Committee for Central Park Summerstage / City Parks Foundations which brings free concerts and events to Central Park and 17 neighborhood parks around the city.

She holds an MBA from NYU and a BA from Cornell University.