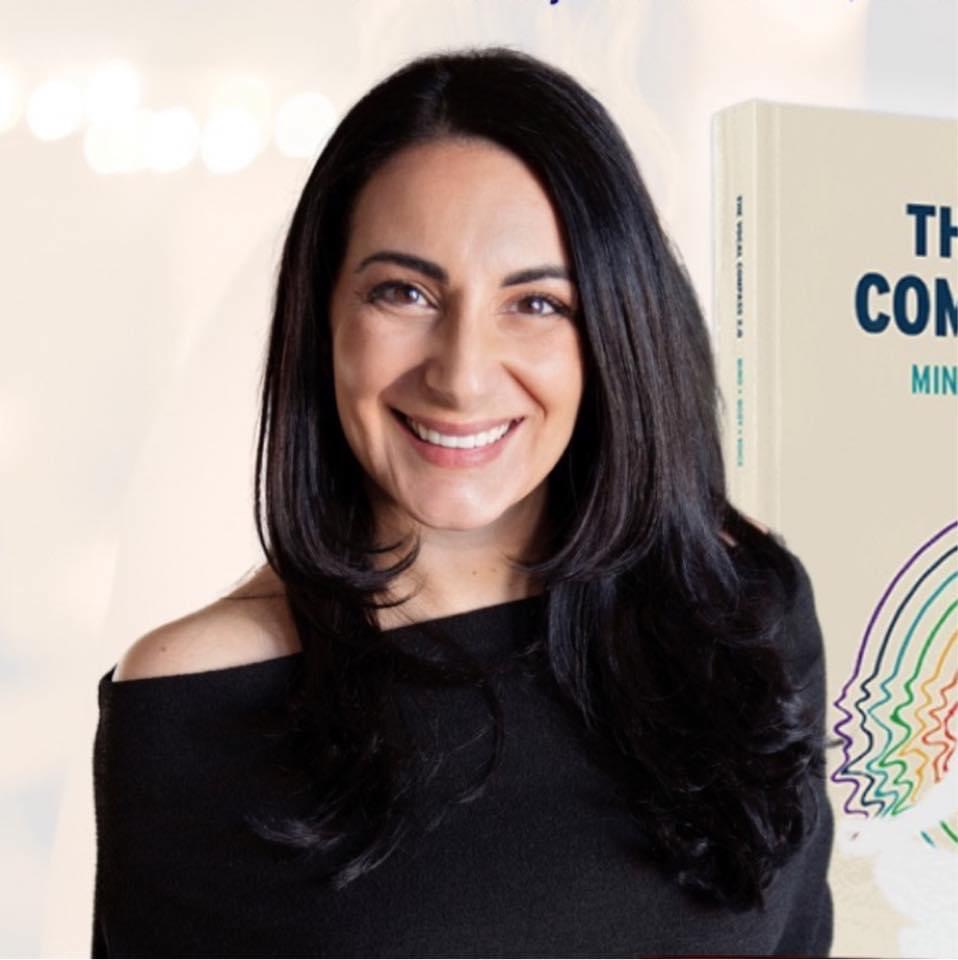 Teresa Nocita has been coaching developing vocal artists and health and wellness professionals, including fitness instructors and public speakers as a Vocal Coach globally since the 1990s. She has over thirty years of vocal training including at Boston’s Berklee College of Music and is a vocal artist in her own right as well as an accomplished song writer, performing musician and author. Teresa is the Owner and Director of 13 year old Studio E  in the Hamilton area.  She resides in southern Ontario with her 3 daughters.

Teresa Nocita has been coaching developing vocal artists as a Vocal coach in Canada, The United States and throughout the world since the 1990s. She has over thirty years of vocal training including at Boston’s Berklee College of Music and is a vocal artist in her own right as well as an accomplished musician.  Now an author, since developing a revolutionary

“ yoga for the voice technique“  and stamping it in a book called The Vocal Compass™, she’s been in demand  throughout the music, voice and vocal health industry.   She’s the owner director of Studio E Music and Arts, a creative environment arts school with over 500 students and employes 25 individuals!  She also developed a program for children called DiscoverE music that provides preschool music lessons for children from 0-7 years of age!  Teresa was the recipient of a 40 under 40 award in her region in 2018.

Teresa’s book The Vocal Compass™, has been a bestseller for 4 years as a self published author,  as well as other platforms that she has spoken at across Canada and the USA. Her knowledge of the voice has landed her a position as the Creative and Vocal Director and Judge for the international show The Shot, and also coaching health and wellness professionals across Canada and recently including fitness instructors at Studio Lagree in Toronto.  Teresa just released her 2nd addition of The Vocal Compass in  April 3rd, and is endorsed but the Ontario Music Therapists Association.  Anyone using their voice professionally, along with vocal artists are excited about the simple, revolutionary technique that Teresa provides.