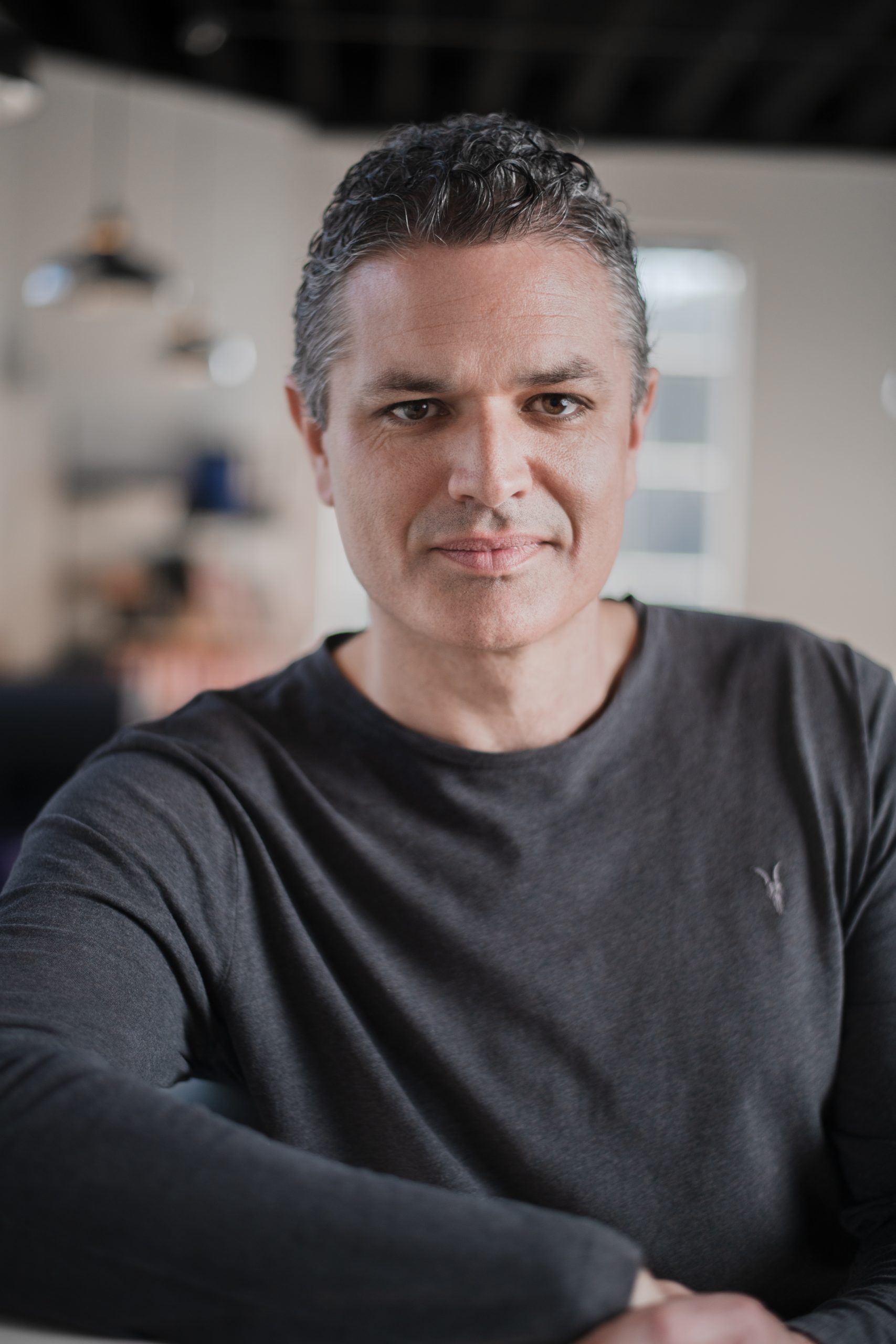 Ric Salmon is a director at ATC Management, and CEO of the award-winning livestream business Driift.

ATC has a roster of more than 70 artist, composer and producer clients, including the likes of Nick Cave and the Bad Seeds, PJ Harvey, Faithless, Damian Rice, Johnny Marr, and Isobel Waller-Bridge, along with a roster of over 400 acts through its live division, ATC-Live.

Since launch, the business has sold more than 600,000 tickets to global audiences in more than 190 countries, while Driift’s productions have been recognised for their creativity and innovation by the BAFTAs, the Webbys, the Royal Television Society and at the Artist & Manager Awards.

Ric has been a long-time board member of the UK’s Music Managers Forum and Council of Music Makers. He is co-founder of the Point One Project, a mental health charity launching in 2022.