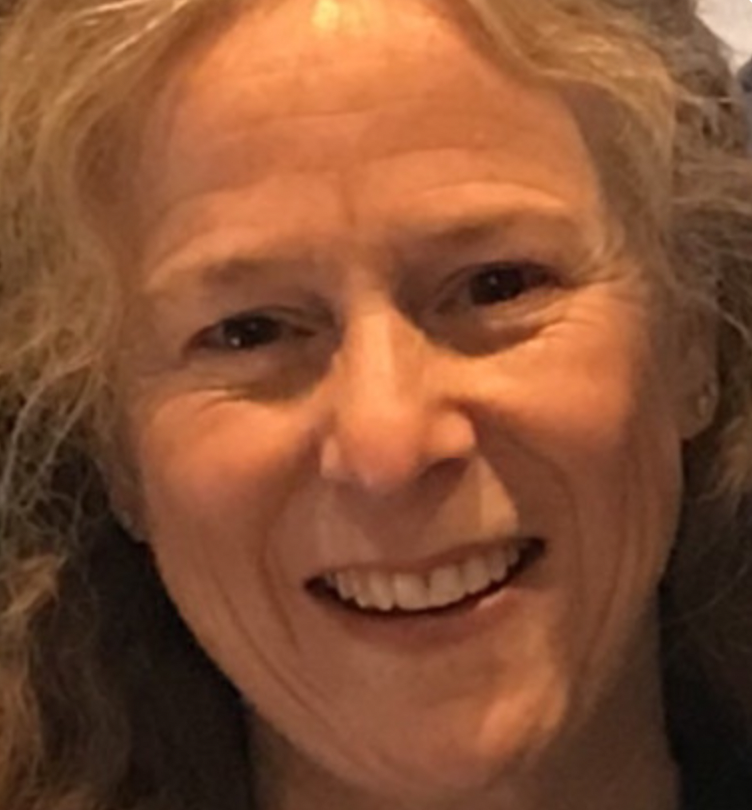 Senior A&R,
Ultra Publishing
Tracey Fox has had a vast and varied experience in her 25+ years in the music business; including over 20 years of solid international Record Label & Music Publishing involvement with both majors and independents in a Creative/A & R capacity across many genres of music.
Currently, Tracey works at both Helix Records and Ultra Music Publishing in a Senior A & R Role. Tracey had previously been working as an A & R for independent Dance Label Ultra Records for the past 6 years, before its sale to Sony Music  in December 2021.
Tracey’s CV includes A & R roles at London Records in both New York and London where she spent 5 years making albums and helping to break various acts including: Salt N Pepa, All Saints, East 17, Portishead, Orbital, DJ Shadow and New Order to name a few.
In 1998, Tracey left New York became Head of A &R at indie label Gut Records in the UK working with Tom Jones, helping to redefine his career with a Number 1 album and worldwide smash/million seller ‘Sexbomb’.
In 2001, she moved into Publishing at Warner Chappell Music as a Senior Creative in London to work with their top artists and songwriters.
Tracey eventually set up her own creative consultancy business.  Her main clients included Good Groove Recording/Songs where she looked after all things creative across the roster including Corinne Bailey Rae.  Tracey continued to work with Tom Jones in a creative capacity making several records with him, as well as taking on the co-management of the Canadian act Dragonette for many years.
In 2015 Tracey joined Patrick Moxey’s Ultra Records and Ultra Music Publishing in a Senior A&R Role working across its entire roster with the Ultra Team.  Ultra Records Artist’s included; Steve Aioki, Kygo, MK, Sofi Tukker, Icona Pop, Solardo, Karen Harding and many, many others.
Ultra Music Publishing has an amazing stable of writers and producers varying from Hip Hop Producers such as Wheezy and Zaytoven to rising star Diamond Pistols, to hugely successful writers such as Neil Ormandy, Jenson Vaughan and Paul Harris.  Furthermore, Ultra is proud to represent artists that include Paul Woolford, Anabel Englund, Clinton Kane to name a few.  Ultra prides itself on its boutique and Global approach to Music Publishing and maintains studios in London, New York, LA and Stockholm.  Cuts from the catalogue include songs with Kanye West, Gunna, Young Thug, David Guetta, Aurora, Katy Perry, Diplo, Medusa, Kygo, Joel Corry and many many more…
In January 2022, Tracey joined Moxey with his new recording ventures Helix, Payday and Guestlist Records.  The labels have already started releasing new music from artists such as Snakehips, Two Friends, Digital Farm Animals and more…