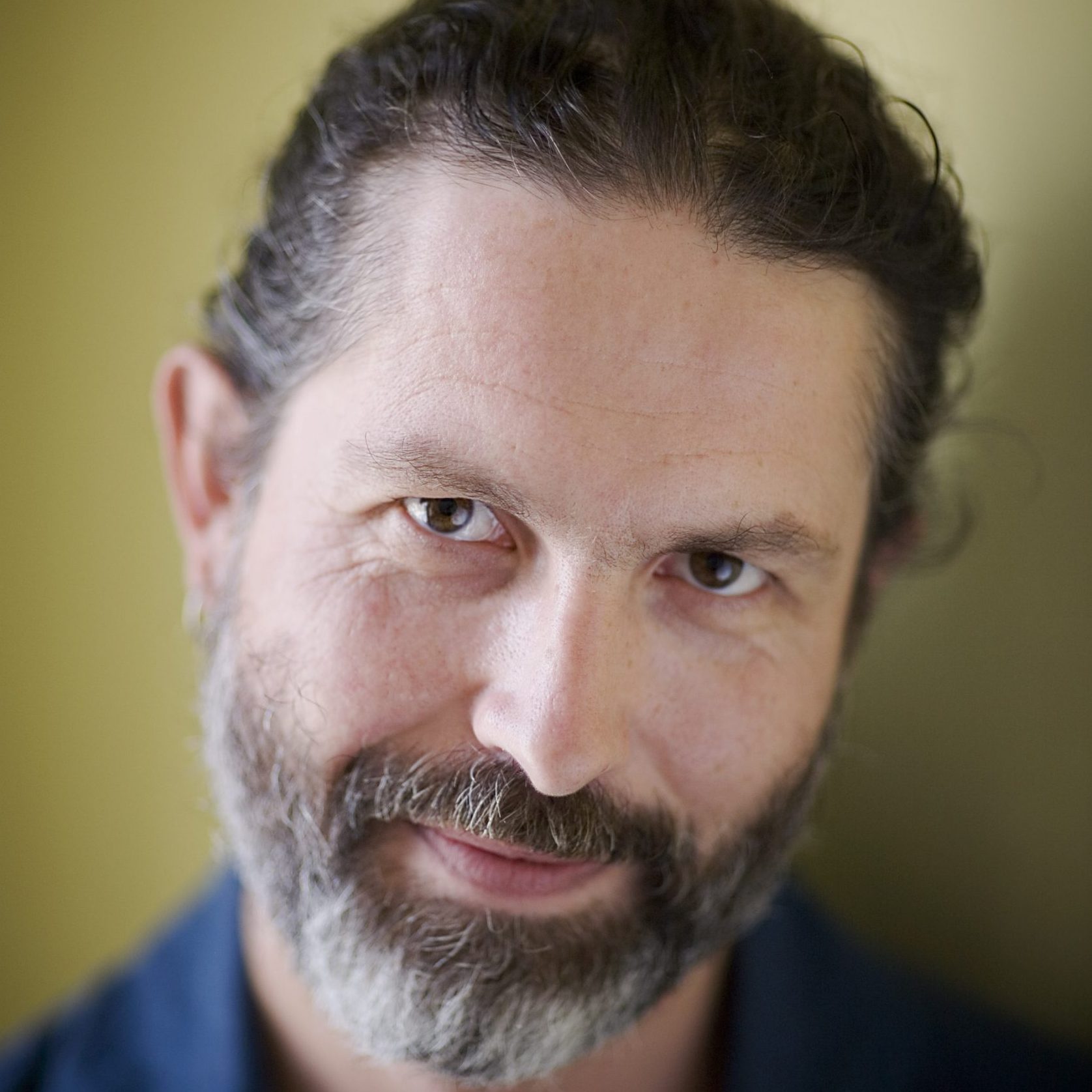 Previously a musician, engineer, producer, remixer and promoter, Simon has been with The Beggars Group since 1990. Starting work with online distribution in 1997, Simon has since worked with almost every significant entity in digital media. He has spoken at most music conferences around the world on digital music and media strategy, made statements to the UK parliament and has testified at the USA’s CRB webcasting proceedings. He is also a board member of Video Performance Ltd (VPL), but the most important role is keeping the Beggars Group of labels at the forefront of all new technologies to deliver its roster of artists to the widest possible audience. The Beggars Group represents 4AD, Matador, Rough Trade, XL Recordings and Young Recordings.