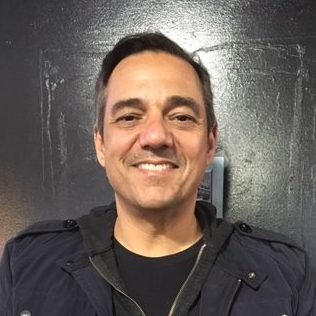 Joey Vendetta is currently Head of Industry Relations Live Nation Canada. Prior to this he was Senior Vice President of Strategic Marketing Live Nation Entertainment US. He creates marketing strategies which promote superstar artists along with newer talents to connect directly to fans through Live Nation’s vast array of direct and partner fan connection channels. Joey has worked on tours with Coldplay, Jay Z, Aerosmith, The Weekend, One Direction and many more.  Joey spent 12 years at The Disney Music Group working with artists such as Queen, Jonas Brothers, Miley Cyrus, Breaking Benjamin, Rascal Flatts and more in his capacity as VP of promotion and sports marketing.  Joey also worked at Elektra Records and orchestrated campaigns with artists including Metallica, AC/DC and Motley Crue. Before moving into the management side of the music business he spent over 10 years at Q107 Radio in Toronto as Program Director, Afternoon Drive Host and as a National Television Personality for many years. Joey currently guest hosts The Jim Rome Show on CBS Sports Radio across North America, NBC Sports Radio and Sportsnet radio nationally and has interviewed everyone from Jerry Bruckheimer and Mark Cuban to Sidney Crosby and Demar Derozan on the shows.