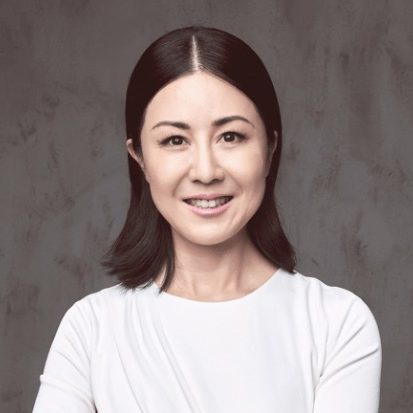 Scarlett founded Zebra Media in 2008, one of China’s top music festival operators. Zebra Media organizes the largest music festivals in China including the Zebra Music Festival (ZMF) and Electronic Daisy Carnival (EDC). Zebra Media was sold to CMC Inc. and Scarlett joined CMC in 2017 as the VP of the group, responsible for music and the live entertainment division. During 2 years with CMC, Scarlett incubated and invested in many entertainment companies including CMC Live, now China’s largest concert company, organizing more than 1,000 concerts each year.

Scarlett obtained her degree in Australia and her EMBA from Tsinghua University in Beijing. She is a Henry Crown fellow with the Aspen Institute, a NAL of the World

Economic Forum and an Asia21 fellow of the Asia Society.