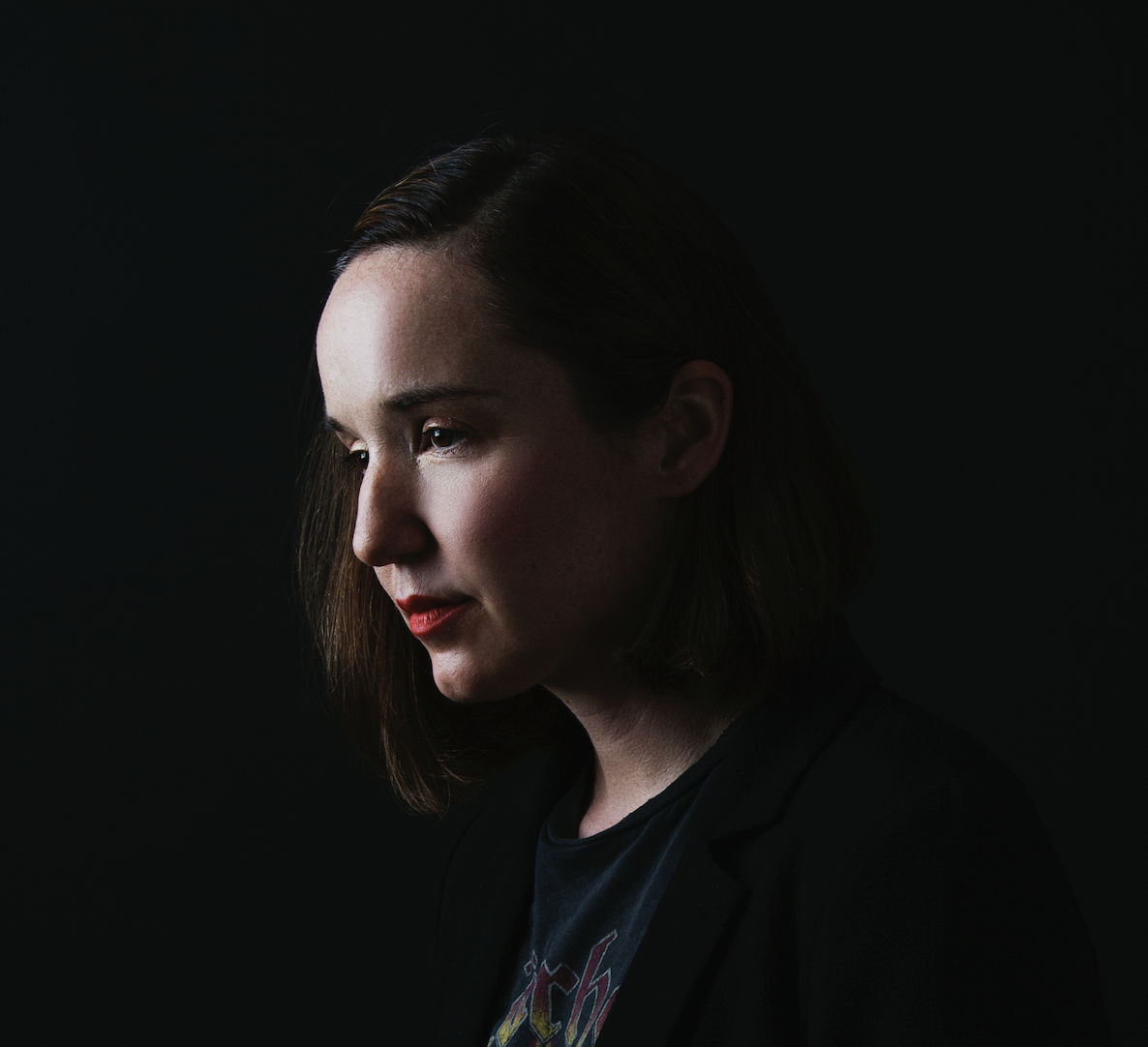 Sarah MacDougall is a multiple award winning singer/songwriter, producer, composer and audio engineer. She is known for her poetic songs and passionate performances. Sarah mixes genres into her infectious, often epic songs, built around her fingerpicked guitar and intimate vocals. Born in Sweden, now based in Canada, Swedish magazine Nöjesguiden declared her: “one of Sweden’s best singer/songwriters’ and Rootstime in Belgium described her as ‘One of the greatest talents of our era”. An engaging performer, Sarah has been selected to play international festivals such as Iceland Airwaves, Edmonton Folk Festival, Reeperbahn, and has shared the stage with artists such as Tallest Man on Earth, Buffy St. Marie, Passenger, Bruce Coburn, and many more.Sarah is also an accomplished audio engineer and producer. Along with producing or co-producing all her own albums, she studied music production and composition in university, has worked in commercial studios, completed two audio-engineering work/study terms at the internationally renowned Artist residency centre Banff Centre for the Arts, worked as an intern/assistant at a commercial recording studio, and been the music editor for a TV show.  While she was touring she would spending her free time programming and writing music, and honing her electronic music skills. She also scored an acclaimed theatre show in collaboration with author/storyteller Ivan Coyote, called Trader Time. This all led her to get a publishing deal with Arts and Crafts, and she has since been working with many artists as a co-writer, producer and engineer. Sarah was on tour in Germany when the pandemic started, and she has since been taking the opportunity to work full time in her studio. In 2021, Sarah was invited to join two Canadian national initiatives, Music Publisher’s Canada Women in the studio, and The National Arts Centre’s A Global Network for Female-identifying producers. Sarah has also taken the opportunity during the pandemic to gain a deeper understanding about mixing, and has been mentoring privately with mixing engineer and Berklee faculty Rachel Alina throughout 2021, as well as attended a 10 day mixing workshop with Shawn Everett. Sarah currently works out of her studio, The Dream Ship.