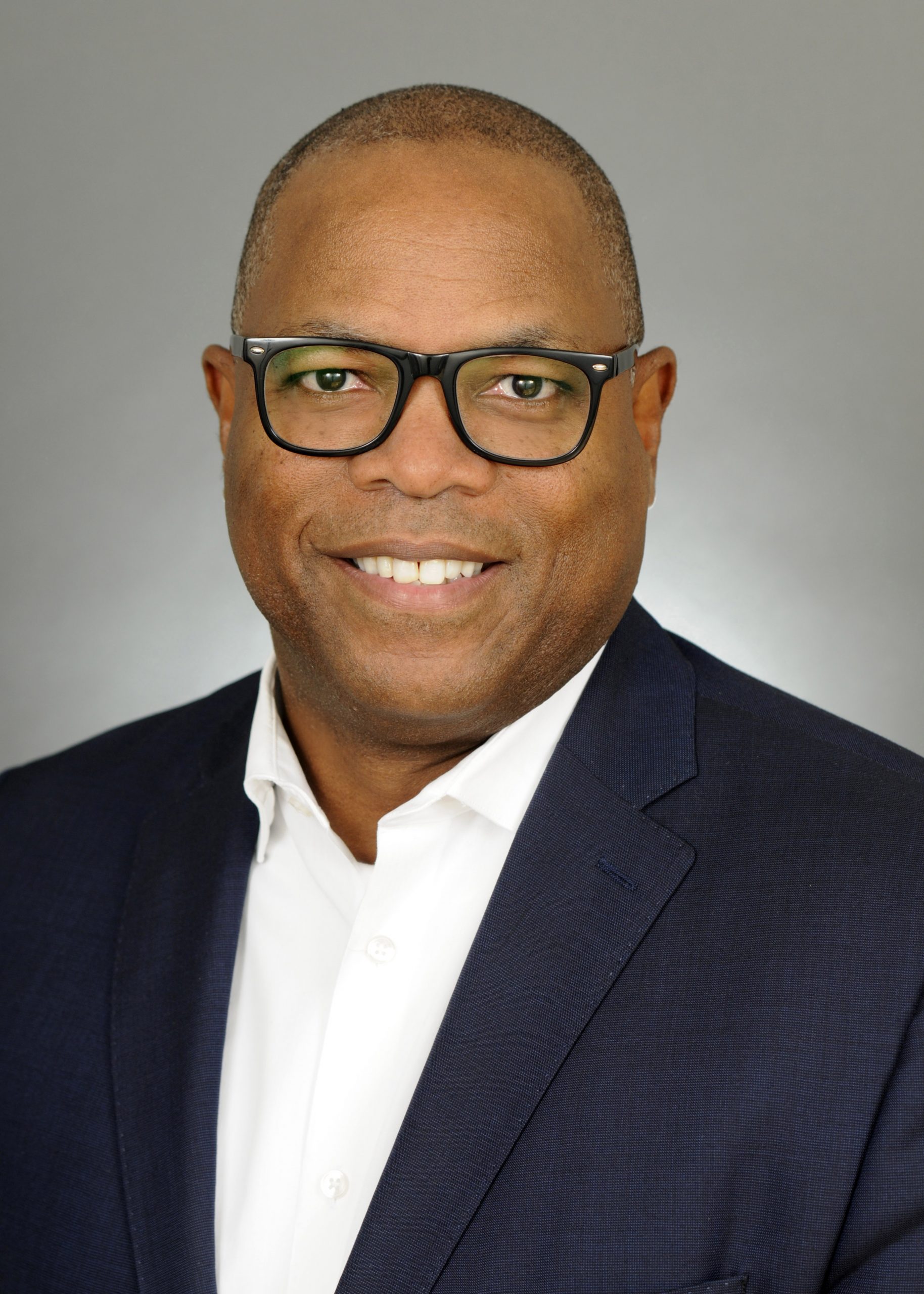 He is a vice-chair of the Board of Directors of William Osler Health System. He is also a board member of the Metro Toronto Convention Centre and sits on the audit and finance committee. He also serves on the advisory committee of the Lincoln M. Alexander Award.

In 2011, Mark received the City of Toronto Bob Marley Award for his commitment to diversity and City Building. He was also recognized for his work in support of the Canadian Sickle Cell Network. In 2012 he received the Queen Elizabeth II Diamond Jubilee medal for community volunteerism.

In 2015, Mark received the Harry Jerome Award for Professional Excellence. In 2016 Mark received the Barbados 50 Independence honors for community service and in 2017, Mark was awarded the African Canadian Achievement Award for Leadership and Management.

Mark holds an MBA in International Business from the University of Bradford and has completed executive programs with Richard Ivey School of Business and holds the Institute of Corporate Directors designation (ICD.D).