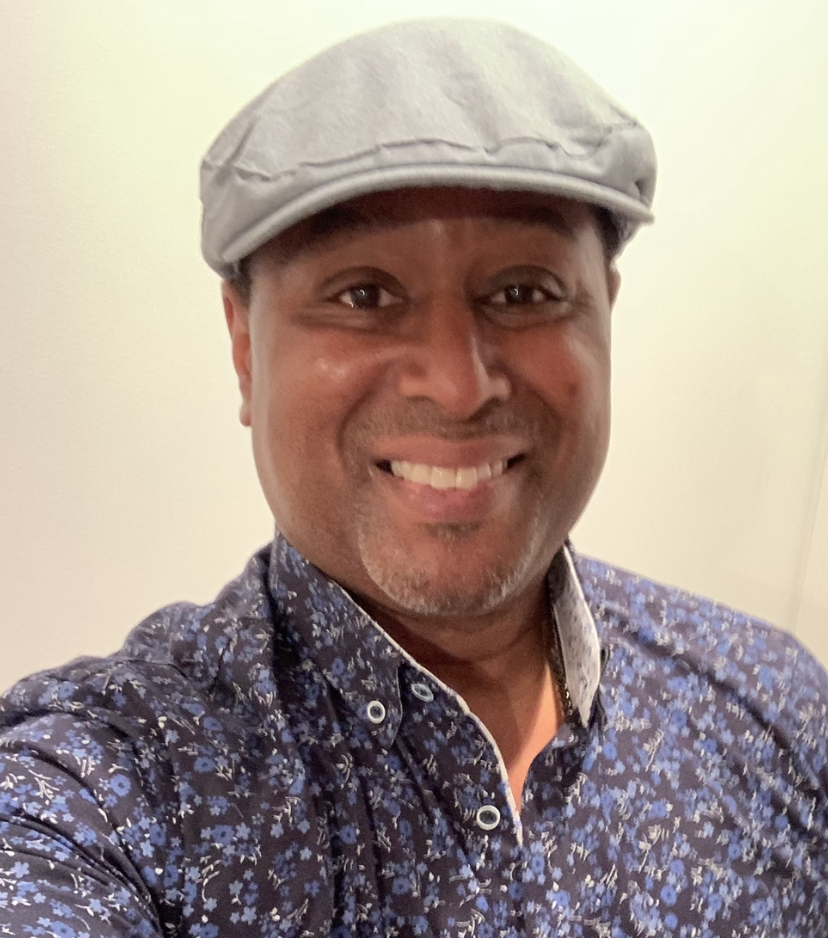 Rudy Blair has been part of the entertainment industry in the capacity of Radio/Television, Emcee, Host and Speaker) for almost 30 years.  Twenty three of those years were with 680News as the Music & Entertainment Reporter. During that time he interviewed some of the biggest artists in music including Beyonce, Jay Z, Ed Sheeran, Katy Perry, Lorde, Gordon Lightfoot, Tony Bennett and Tim McGraw and covered major events such as The Grammy Awards, The Juno Awards, the Much Music Video Awards, The Canadian Screen Awards and Canada’s Walk Of Fame.

Rudy has been honoured with 16 Radio-Television News Directors Association National and Regional Awards, The Harry Jerome Award , inducted into the Humber College Radio Broadcasting Hall Of Fame, The Vaughan Road Academy Hall of Fame and received an Honorary Degree from Humber College.

With his website Rudy Blair Entertainment Media rudyblairmedia.com, he continues to promote music acts of the future, as well as cover events, chat with stars of the stage, movies, sports, politics and the every day person who has an interesting story.

In the summer of 2016, Rudy Blair hosted the 7 part 1 hour national special “Big County With Rudy Blair” on CBC Radio 2.

From 2017-2019 Rudy Blair was the host of “Live From City Hall” & Indie Fridays at Yonge-Dundas Square.  Presently Rudy is the Host of CMW Virtual Voices Series Presented by RBC Emerging Artist Project & The Lemmon Stage at The El Mocambo.