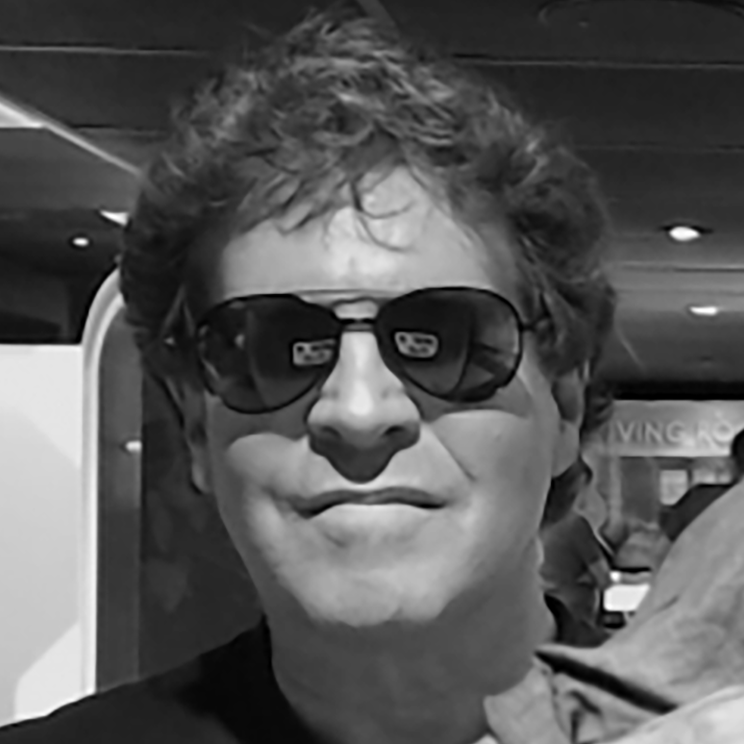 Founded in 2016, Mondo is the next generation new music summit and festival, uniting thousands of artists, music business professionals, tech innovators and music fans to celebrate the greatest in emerging music and tech. Mondo 2021 will be held October 12-15.

Prior to Mondo, Bobby conceived and launched CMJ, and is widely recognized as a pioneer, visionary and one of the preeminent executives in the contemporary music world, identifying emerging artists and introducing them to worldwide audiences.

Bobby first launched CMJ New Music Report as a student at Brandeis University and remained at the helm of the company as CEO until its sale in 2012.  The publication – along with the CMJ Music Marathon festival and other CMJ branded products – was instrumental in powering the rise of emerging music, presaging trends and discovering hundreds of future music superstars.

In addition to his business endeavors, Bobby is actively involved in multiple academic pursuits.  He has served as an Executive-in-Residence and Mentor at New York University, and lectured at Princeton University, UCLA, UCSD, Loyola College, Brandeis University and the State Universities of New York/Stony Brook and Albany. He has appeared as a speaker at dozens of music business seminars including SXSW, Billboard, the New Music Seminar and the Intercollegiate Broadcasting System conference.