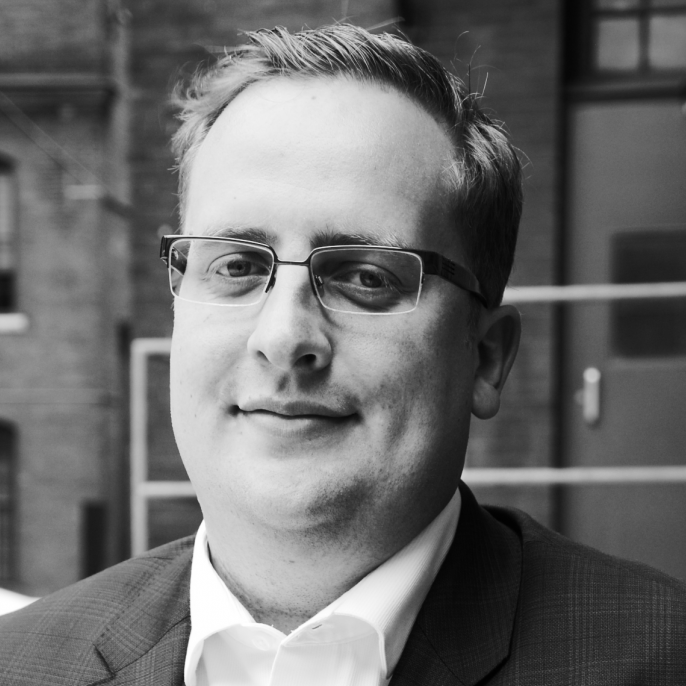 Patrick Rogers is the newly appointed CEO of Music Canada. He first joined Music Canada in 2016 with the goal of innovating Music Canada’s advocacy strategy. In that time, Music Canada led the charge in reforming the Copyright Board of Canada, advocated for an improved Ontario Music Investment Fund and rallied cultural industry stakeholders during the parliamentary review of the Copyright Act. Patrick also serves on the Board of Directors for TVO.

Prior to joining Music Canada, Patrick enjoyed a rewarding eight years in federal politics as a staffer. For four years in the Prime Minister’s Office, Patrick focused on crisis management, parliamentary affairs and truly understanding the machinery of government. Patrick’s work in politics ended as the Director of Policy to the Minister of Canadian Heritage and Official Languages, where he worked on everything from preparing the government for Canada’s sesquicentennial, to copyright to Parliament Hill’s sound and light show.