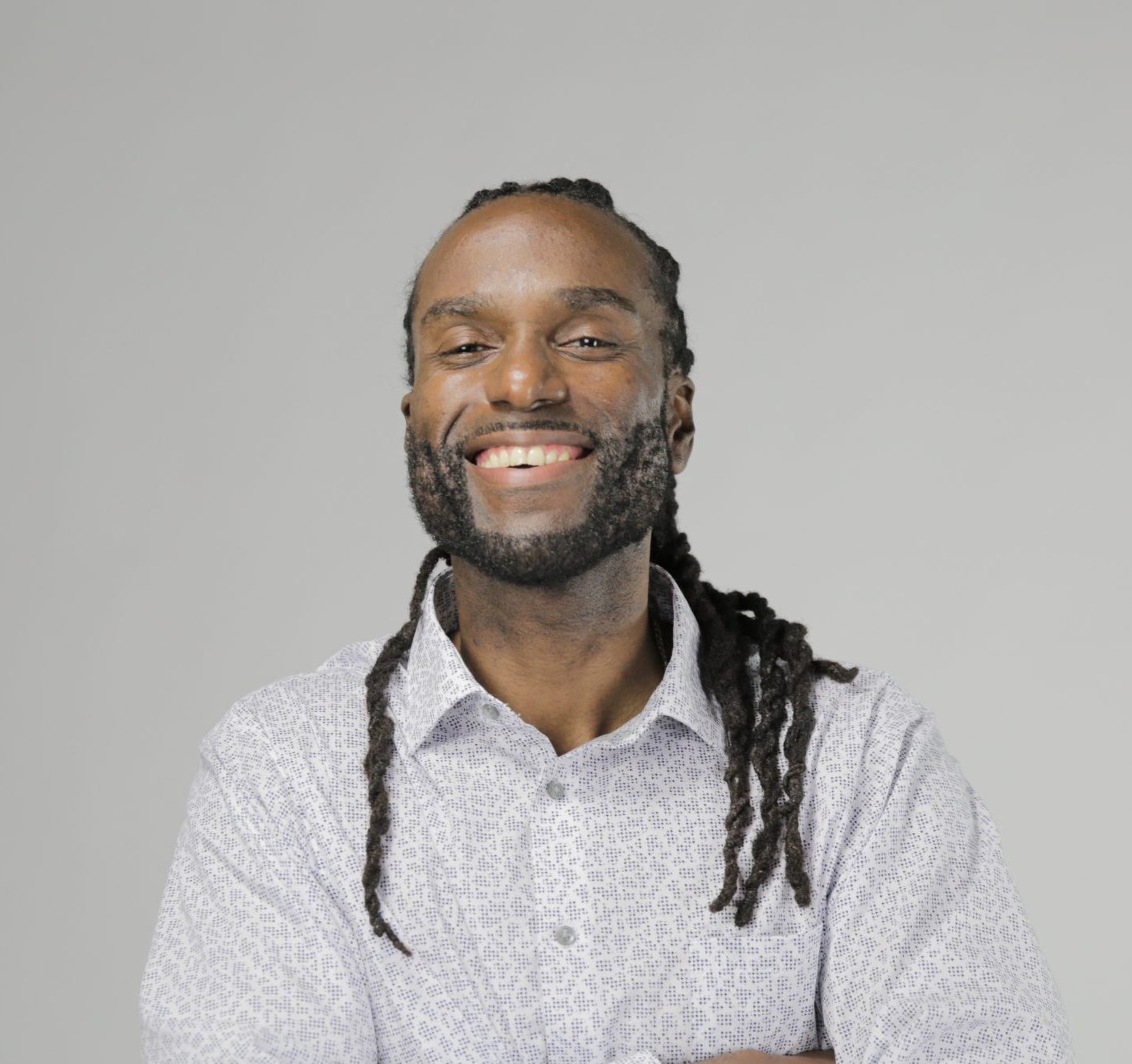 Co-founder and Co-CEO of Emergence Music Distribution Renald Boyd was born in Montreal, Canada, and is proud of Jamaican and Haitian ancestry. He grew up around music at a young age and discovered early one it was one of his passions. He pursued music and became an independent recording artist. He has been in the industry for over 10 years. As such, he struggled through what every artist has to go through. He then realized that artists who do not have a business head or lack marketing knowledge were not getting the support they needed. This is one of the reasons why he decided to create Emergence Music Distribution, to redefine the industry and improve the working conditions of music artists in the future.

He also realized he was passionate about sales during his first job as a telemarketer. After that job, he enrolled into Concordia University’s international business program. He has built sales teams from scratch, being involved at every stage from developing the training manual to actually training the sales representatives. He now boasts a sales experience of over 20 years working in telemarketing, direct sales and C-Level executives sales. His strengths are business development, creating new business opportunities and networking.