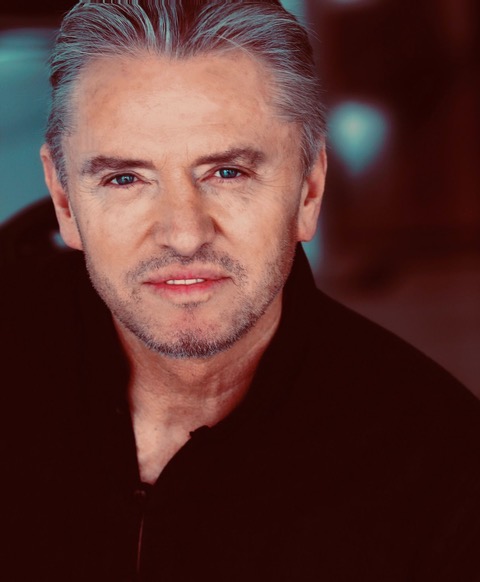 Peter Karroll is a Platinum and Gold awarded Producer and Songwriter who has managed, produced, distributed, marketed major and independent artists, songs, live tours, television and in movie soundtracks.

He co- founded with platinum recording artist Bif Naked, an integrated entertainment group that included a music label and an artist management enterprise ‘Her Royal Majesty’s Records’ that managed and released Canadian and international recording artists.  Her Royal Majesty’s  artists have released albums globally and have appeared on major concert stages worldwide since the early 1990’s.

Peter’s firm later merged with a top tier international online E-Commerce brand, where he created Bodog Entertainment and served as Senior Executive in charge of Worldwide Entertainment and Marketing — leading the company to exceptional global growth.

During this period Peter structured several television production and distribution deals to expand the brand and co-created sports, MMA live events, PPV and television, and a million-dollar talent search. Peter negotiated and executive-produced all of these productions in conjunction with “Spike TV Network”, “ION TV Network”, “Fox Sports Net”, “Fuse Network”, “The Dish Network”, “The Score”, and “The Fight Networks”, as well as international Pay Per View events via live satellite distributed in America with “In Demand”, and “Shaw Cable” in Canada.  Peter set up direct worldwide internet viewing of these PPV events through Akamai Networks directly from the branded company website. As a result, in 2 years, under Peter’s stewardship, the brand awareness had risen from less than .05% to an incredible 42% of target market.

In 2019 Peter entered into the health and wellness industries where he co-founded MonalisaHealing.com with Bif Naked.  MonaLisa is an international CBD health brand based in USA and expanding into EU and UK markets.

In 2022 as a result of the joint venture collaboration between co-founders Peter Karroll and Estelle Morrison M.Ed., RP,  “Therapy Now Mental Health Coaching” has been created to expand and re-define mental health services to reach large populations in the most effective and meaningful way.   Witnessing the unaddressed need for a range of mental health programs, Peter and Estelle launched TherapyNow with a highly specialized form of coaching aimed specifically at mental wellness. With prevention and early intervention at it’s core, Mental Health Coaching is set to assist people who can focus on the present and future to restore joy, success, connection and purpose.