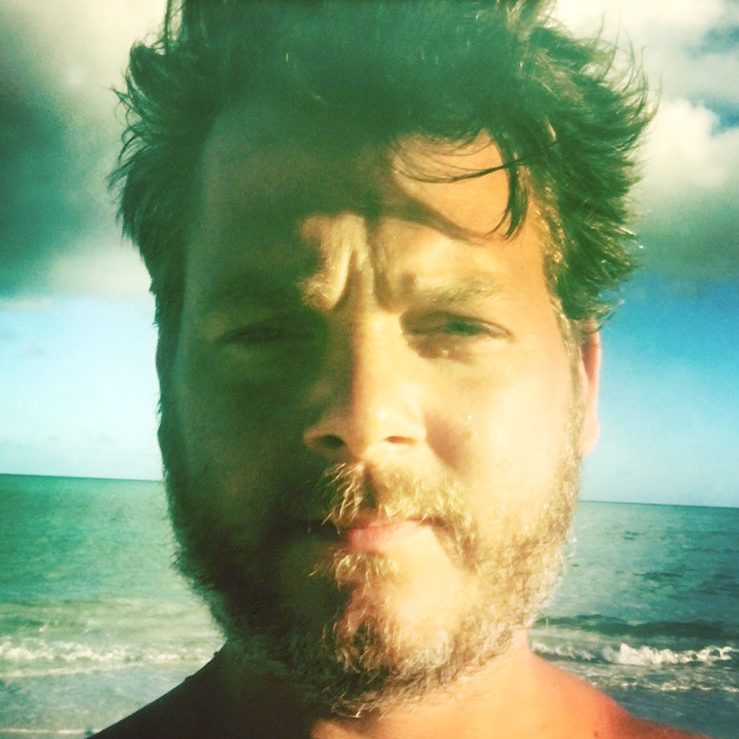 When I was 21 years old, living in Toronto, I decided I was a manager and figured out how to register a business, secure a company name and start a business bank account…. I was on my way. But I wanted something more and in my mind the glorious music business happened in New York and LA so when I was 22 years old, six days after the 9/11 attacks, I decided to move myself to New York City. I had set up two internships: one at the Magic Shop recording studio (RIP), cause I wanted to see and learn how records were made and be a fly on the wall to when the ‘magic’ was being happened.

The other internship was at Artemis Records, a small but very reputable Independent record label that was run by Danny Goldberg and Daniel Glass (Glassnote). At Artemis I learned everything from the impetus of a record being made to the end of that record’s campaign and how it all worked. PR, Radio, Marketing, Recording Budgets, etc. I was privileged to work with some amazing artists: Steve Earle, Rickie Lee Jones, Warren Zevon, Jimmy Vaughan, etc. Danny Goldberg used to manage Nirvana and is said to be the last person that Kurt ever spoke to and I still remember the photo he had of the two of them hanging in his office.

While at Artemis Records, I worked closely with one of the executives, Dave Lory. He had been Jeff Buckely’s manager and not long before I started working with Dave, Jeff had tragically disappeared in the Mississippi River. Not too long into my tenure at Artemis Records, Dave and I left the company to sole manage acts as Worldwide Entertainment Group and at one point we were part of and had our offices at J. Walter Thompson. Amongst others, we managed Duncan Sheik, Robert Earl Keen, Carlos Alomar (David Bowie) and Courtney Love for the recording and album cycle of her first solo record, ‘America’s Sweetheart’.

Working with Courtney brought me the distinct honor of her one day calling me ‘Evil Peter’ in the New York Daily News (I still have the original newspaper from that day), a funny and ironic statement but just another day in the life of Courtney Love back then (she was carried out of her Crosby Street apartment on a stretcher by an ambulance the next week).

Around this same time, I co-managed a band with Paul Dickman that used to be on Artemis Records called Marah. They were the greatest band based around two brothers from South Philadelphia. I used to ride the Chinatown bus back and forth from Philly to NYC for months and months while they made records above an auto-garage and we would zip up and down the I-95 in their touring van, a van I ended up discovering most of America in over the course of a few years. Also around the same time, I ended up going out tour managing DJ Sasha (Sasha and Digweed) for his 2006 Invovler tour. It was the start of the burst of the EDM movement and we would fly in and out of every corner of America, playing to sold out shows every night.

After five wonderful years in NYC, I moved to Montreal, Canada and worked with the larger-than-life concert impresario Donald K. Donald. I helped Donald run his record labels and learned a lot about the concert promoting business. We did many large scale shows with acts like The Rolling Stones, AC/DC, Bruce Springsteen, Shania Twain, Bon Jovi, etc. Throughout this time, I continued to manage acts and was asked at one point to co-manage Rickie Lee Jones with my old boss at Artemis Records, Danny Goldberg. We managed a few acts together and at one point Danny introduced me to his old partner, Ron Stone, who ran Gold Mountain Entertainment from Los Angeles. Ron and I hit it off and started managing bands together as well: Evan Dando/The Lemonheads, Fastball, John Waite, The English Beat, The Guess Who, etc.

And I managed Austin, TX based singer-songwriter, Bob Schneider, both with Ron at one point, and with Mike Crowley more recently. For several years, I managed the uber-talented Joseph Arthur. We traveled the world together: from China to Australia and from London, England to Todos Santos, Mexico. He also introduced me to some hugely talented musicians who were either fans of his or ended up being in bands with him (or both): Lou Reed, Ben Harper, Dhani Harrison, Jeff Ament of Pearl Jam, Mike Mills & Peter Buck of REM, etc.

Sometimes I manage bands on my own, and other times I co-manage bands. There’s no real rhyme or reason to it, I do it if it feels right, when it feels right.  I’ve had great role models and mentors. And I’ve had a lot of wonderful experiences, which I continue to do and will for many years to come.

I manage the unmanageable.