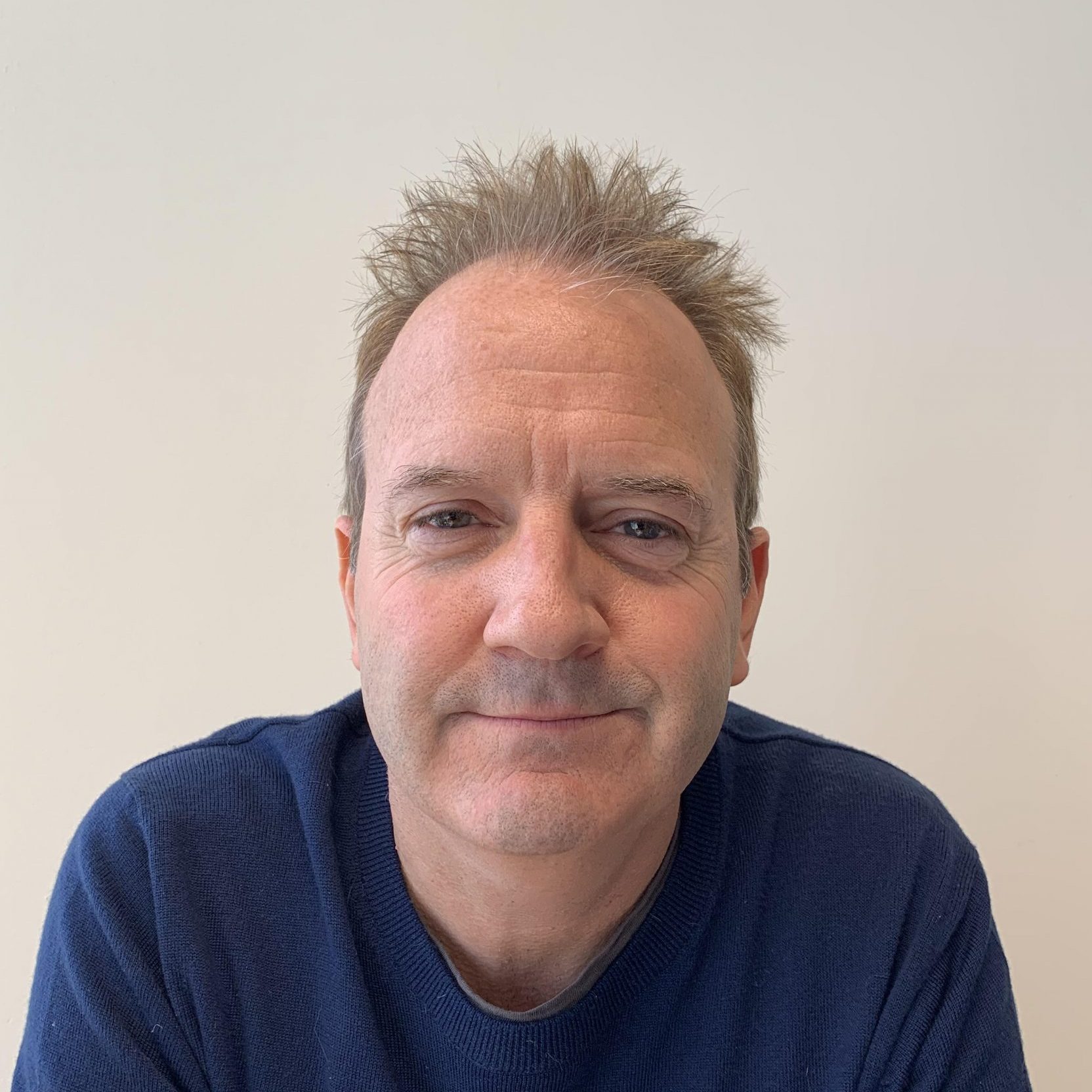 Head of International,
Milk and Honey

Peter Coquillard is a 30 year veteran on the US music industry.  Peter is the Senior Manager and Head of International at Milk and Honey Management an industry leader in the management, A&R and Marketing of Record producers and Songwriters.

Peter is a 25+ year veteran on the US music industry.  Starting in Chicago where he opened his first independent label in Collage he then moved to Music capital, Austin Texas. Where he started as a regional A&R scout for Irving Azoff’s Giant Records.  After relocation to Los Angeles and then New York, he worked most of his years in music publishing first 17 years. Was with Windswept Pacific and for a time with their JV partner LA Reid’s HITCO. Windswept Pacific was owned by Japanese powerhouse publishers FujiPacific and was the fastest growing independent publisher through most of th e 90’s and 2000’s. The company represented a dizzying array of prestige music catalogues and writers including the publishing for the Spice Girls, Roulette Records, Lynard Skynard, Mike Elizando (Eminem, 50 Cent, etc)TK Records/KC and the Sunshine Band, Willie Nelson, Count Basie, Craig David, Ambrosia, Riva Music (John Mellencamp and Rod Stewart), Brian Setzer and Stray Cats, The Who, Nine Inch Nails, Bruno Mars, etc.  They also purchased a succession of hit songs including, Louie Louie, Shout, Iko Iko, Oyo Como Va, Buffalo Soldier etc.

During his earlier years with Windswept, Peter was responsible for bringing in the Who and Pete Townshend Solo catalogues, the Nine Inch Nails ex US cataloge amongst others. In 2003 he started working for the Windswept JV HITCO co owned by Antonio “LA” Reid where they had the publishing rights to Beyonce as well as many of the top writers behind Usher, Pussycat Dolls, Chris Brown, etc.  Songs from Hitco include Waterfalls” “No Scrubs” “Yeah” “Buttons” “Crazy In Love” “Run It” “Nobody Knows”.  Peter also put together a subpublishing arrangement with Swedish Powerhouse Murlyn Music (Britney Spears, “Toxic”, Piece Of Me, etc) Madonna’s “Get Together”, Celine Dion’s Have You Ever Been In Love.   During this time the cross pollination of the HitCo and Murlyn writers lead to hits with Britney, Jennifer Lopez, Christina Milian etc.

Peter then went to Nettwerk One Music a division of Nettwerk Music Group. He then moved to Los Angeles in 2011 to build a small publishing company for industry manager and promoter Bill Silva. During this time, he has firmly engaged in the pop music world focusing more on signing writers who make pop records for contemporary radio, Over a 4 year period he built a division from scratch that had a number one radio record in 21 countries, a platinum Demi Lovato Single, two top ten US country radio singles, songs on 2 number one Japanese albums and the publishing for 2 years of Nickelodeon Television music focused show “Make It Pop” which Peter Music Supervised.

His international experience dates back many years and his writers have had #1 records not only in the US and UK but also Canada, Germany, France, Spain, Netherlands, Sweden, South Africa, Austria, Japan, South Korea, Australia, New Zealand and China.  His writers have one song of the year awards in the UK (The Brit), Australia (ARIA) Japan(Oricon) Sweden (P3 Golden Song) and China (Beijing Pop Golden Song).

Starting in 2005 Peter started regular trips to Asia and has been instrumental in placing songs and developing collaborations in various territories.

He was additionally responsible for the “Song of the Year” award winning song in Japan 2008, the 2007 Beijing Pop Music Ceremony, Golden Song and various top 10 Australian singles. His writers have had singles released with Kumi Koda, Namie Amuro, Tojoshinki,  Def Tech, Chemistry, Meisa, and songs by Korean acts the Wondergirls, 2pm, FX and Miss A. He has had #1 records in Indonesia with artists Rossa and Sheryl Shenifia.

His China experience includes having developed American/Chinese actress Chloe Wang/Chloe Bennet who now stars in the hit show Agents of Shield, Original manager and A&R for Wanting Qu’s first album including the hit “You Exist” 我的歌声里, Recent work on placing songs and organizing production on Tia Ray including the singles “Don’t Speak” and “Lucky Rain” as well as the mandarin duet with American R&B star Kehlani, Former singles and recordings he has worked on include 6 with with Li Yuchun (Chris Lee) on her album Mine including all 3 singles 我的王国, 漂浮地铁 and “Stop”, other songs written and produced by peter’s clients include song on Bebe Zhou, Jane Zhou and TF Boys, 躲貓貓,   Vision Wei.

Throughout his career he has worked as a Music Supervisor for Film and Television.  He started as an assistant working on films including Forrest Gump, Free Willy and Dazed and Confused and later became a key independent music supervisor working with Director Gregg Araki on Nowhere and The Doom Generation as well as films like Jawbreaker and Igby Goes Down.  Most recently he oversaw all music creation for 2 seasons of the Nickelodeon TV show MAKE IT POP, a K Pop inspired comedy series.