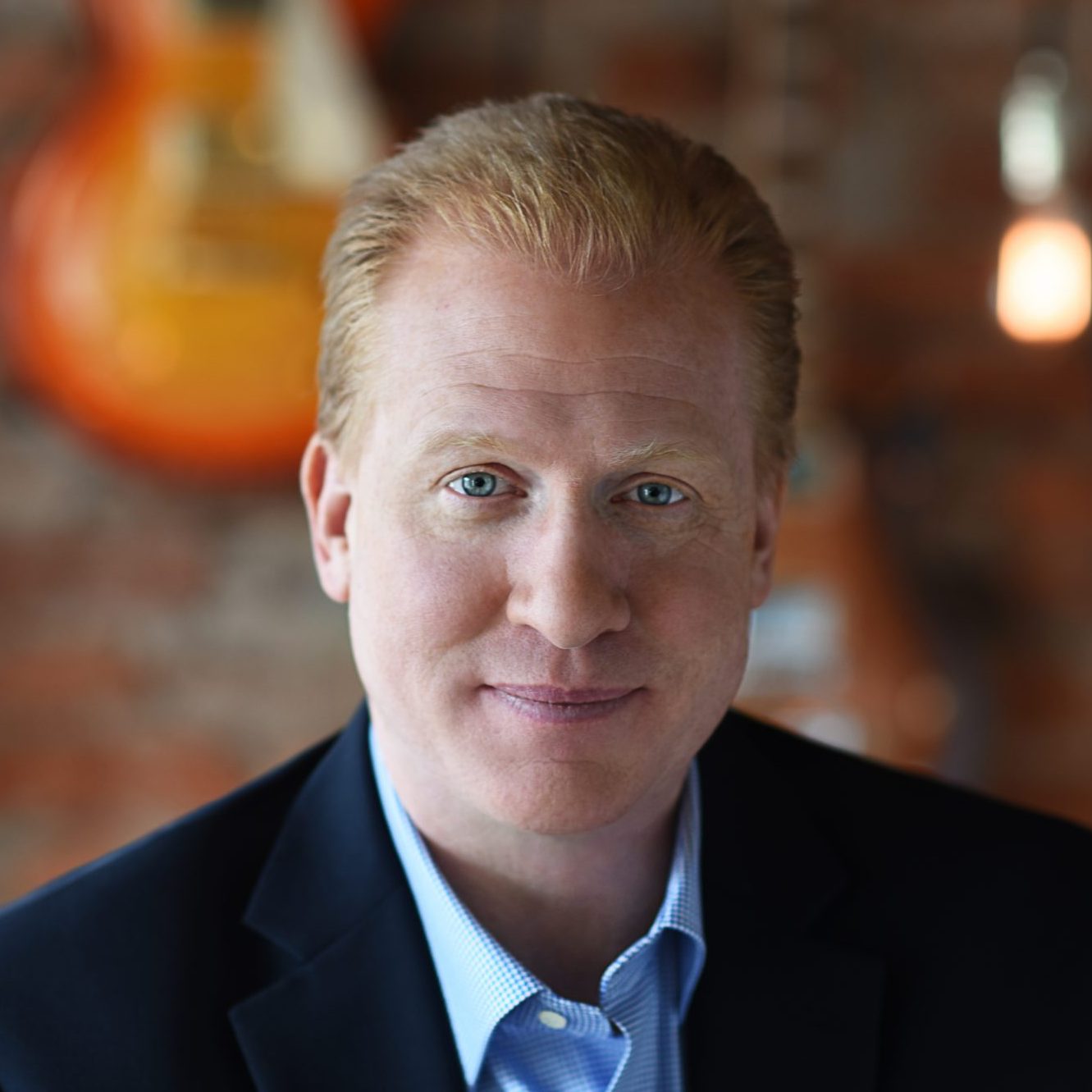 Michael Huppe was selected in 2011 to serve as president and chief executive officer of SoundExchange, the non-profit organization that supports recording artists, record labels and other rights holders.

Mr. Huppe (HUP-ee) is a Motown-loving music industry expert. He is able to demystify complicated copyright law and how federal laws apply to the collection and distribution of royalties in the music industry.

SoundExchange is the only entity in the U.S. authorized by the Copyright Royalty Board to track, collect and distribute digital performance royalties for sound recordings from more than 3,400 digital streaming services, including satellite radio (such as SiriusXM), Internet radio (such as Pandora and iHeart Radio) and cable television music channels (such as MusicChoice).

In addition to explaining copyright law as it applies to the music industry, Mr. Huppe also is available to discuss the rapidly changing technology landscape and the impact of innovation on recording artists and record labels.

Mr. Huppe has guided significant organizational changes at SoundExchange intended to help recording artists and rights holders. Development by the organization’s information technology team of a custom IT platform has reduced the amount of time it takes SoundExchange to pay artists and record labels their hard-earned royalties, streamlining the payment process and reducing the distribution of royalties from five weeks to 12 hours. The organization’s new state-of-the-art IT system represents the music industry’s fastest and most efficient method to track all royalties and pay all recording artists and rights holders.