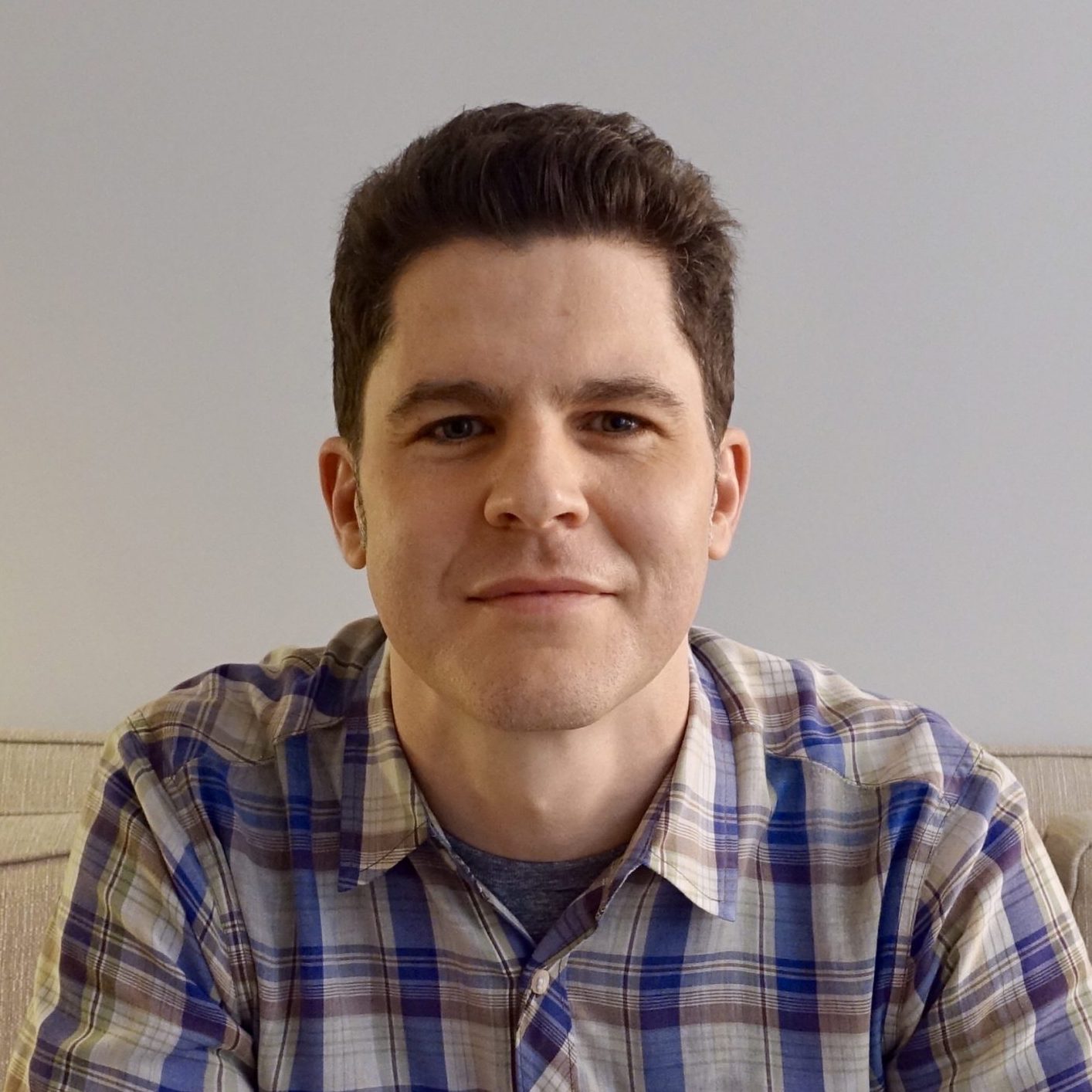 In his 18 years in music publishing, Marty has worked with and secured placements in film, TV, and ad campaigns for artists such as Smokey Robinson, Burt Bacharach, Paul Anka, Tom Cochrane, Aerosmith, and Ray Charles.

He has been recognized twice as one of Billboard Magazine’s Top Branding Power Players.

Originally from Montreal, he has a Bachelor of Arts/Psychology from Queen’s University in Canada, where he conducted research and published papers on the Psychology of popular music. He has also been an instructor at his other alma mater, Berklee College of Music, teaching “Current Issues in the Music Industry” and remains a frequent guest speaker.

Fun fact– his favorite lunch spot named his go-to sandwich after him, the “Marty Wrap”— the Tuesday Special at LA’s Sunset Deli.