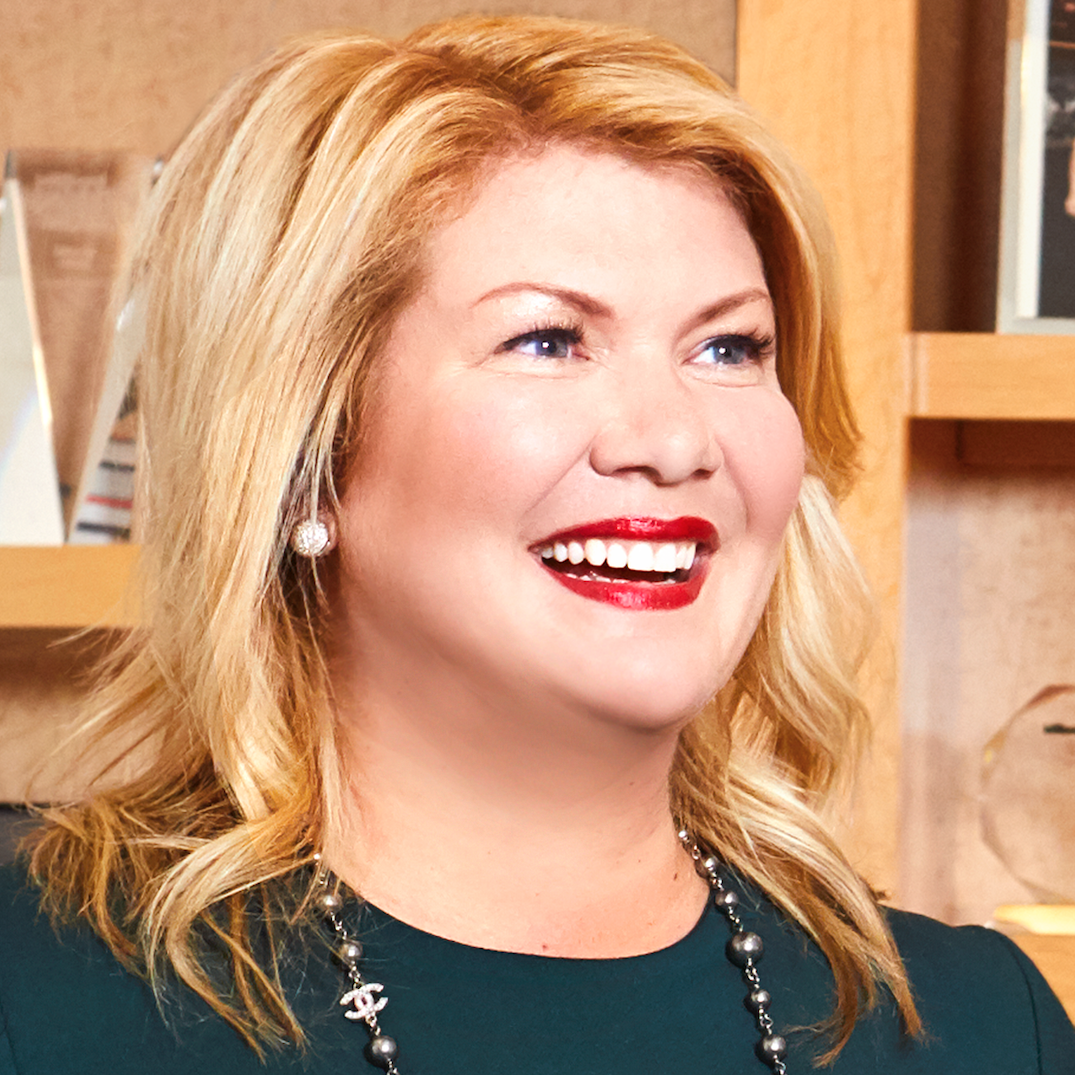 Allen leverages her 25 years of music industry experience to negotiate high-profile partnerships between the world’s leading brands and artists. Allen has brokered and executed multi-faceted programs on behalf of brands including: Sony, Southwest Airlines, YouTube, Microsoft, Verizon, Citi, Samsung, Capital One, Delta, Adidas, Hollister, AT&T and artists including Chance the Rapper, Rolling Stones, Khalid, John Mayer, Lady Antebellum, Billy Joel, Kelsea Ballerini, John Legend, Imagine Dragons, Travis Scott, and Keith Urban. She booked all of the acts for the two day ATLive concerts at Mercedes-Benz Arena, benefitting the Johnnie Mac Soldier’s Fund. She has been nominated as a finalist for Billboard’s “Concert Marketing and Promotion Award” 15 times and has won 8 times. Allen has been named to Billboard’s “Women in Music” list every year since 2010. Allen was included in Billboard’s “Power 100” list in 2018, “Branding Power Players” list in 2016- 2019, being named a “Master of Branding” in 2019. She was selected to Billboard’s “Hip-Hop Power List” in 2017 and 2018, honored on the publications “40 Under 40” list in 2013 and has also received Billboard’s Humanitarian Award.” Variety has selected Allen to its 2015 and 2018 “Power of Women: New York Impact List,” representing the most powerful women in entertainment.

Prior to starting MAC Presents, Allen owned and operated Nashville/ Atlanta based MAD Booking & Events, which produced more than 100 music festivals across the country including On the Bricks in Atlanta. Allen is currently an adjunct professor at NYU Steinhardt and Clive Davis Music Institute of Recorded Music; sits on the board of directors for The Country Music Association and serves on the advisory board for Berklee College of Music. Marcie was a member of the 2016 Cannes Lions Entertainment Music jury and served on the 2016 Clio Music jury, was honored at the 2019 Country Music Hall of Fame’s Louise Scruggs Memorial, was named to Nashville Business Journal’s “Women in Music City” list every year since 2014 and was recognized by Nashville all-girls college preparatory school Harpeth Hall as their Distinguished Alumna of 2017.