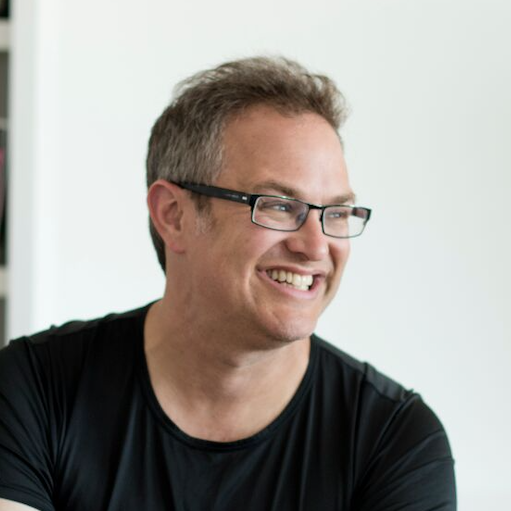 Kevin Smokler (@weegee) is the co-director and co-producer (alone with Christopher Boone) of Vinyl Nation a new documentary film on the comeback of vinyl records and the connective power of music. Vinyl Nation has been an official selection of 20 film festivals in the US, Canada and Europe and will have its DVD release as an official offering of Record Store Day on June 12.  In his day job, Kevin’s the author of book Brat Pack America: A Love Letter to 80s Teen Movies (2016) and the essay collection Practical Classics: 50 Reasons to Reread 50 Books you Haven’t Touched Since High School (2013) and writes about music, movies and pop culture for Salon, The Decider and other publications. He lives in San Francisco with his wife and way too many books and records.